COG Considers: You Can’t Polish a Turd but Zack Snyder Will Definitely Roll It in Glitter

Since I can remember, I have been a film and comic book enthusiast. Although as a child, these entries were quite alien to one another, the mediums slowly merged and now films based on comics are the most popular cinema experiences. Some films harness the essence of their comic counterparts, receiving audible gasps of pleasure upon viewing whereas others are just a brutal mess. 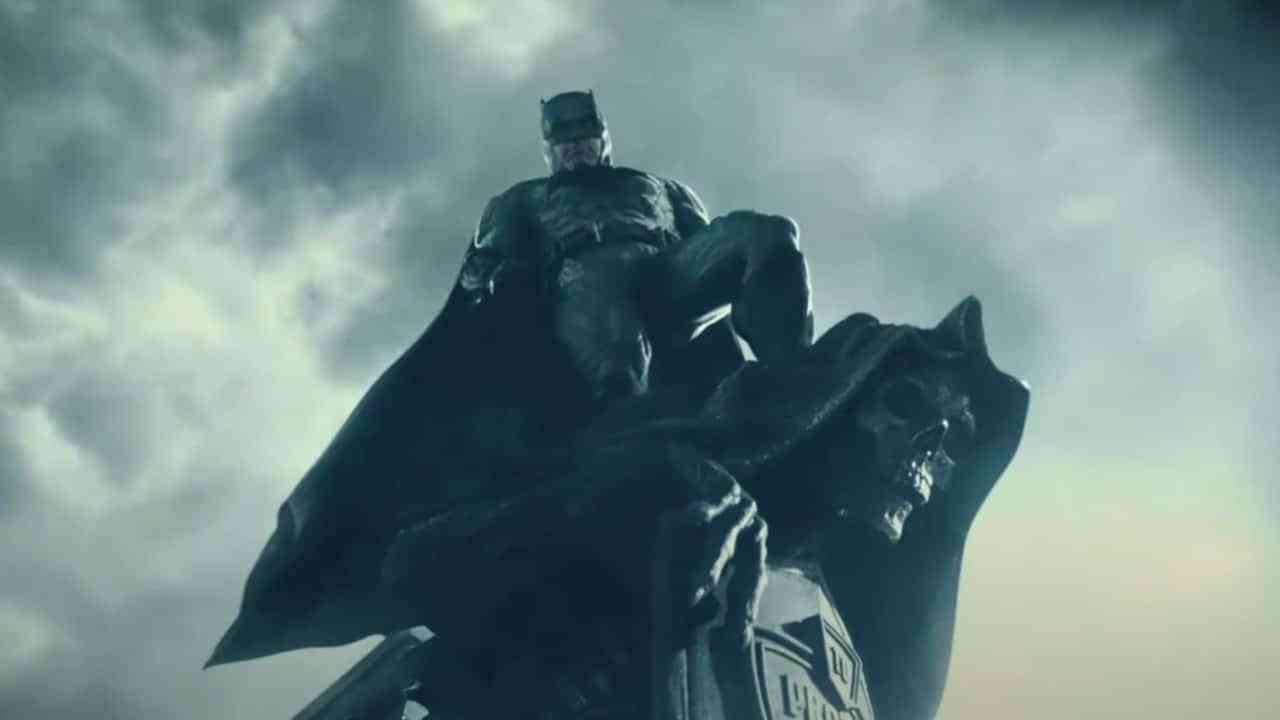 Whilst Marvel is now ramming mediocre characters down and up every orifice in a broadly entertaining and enjoyable manner, DC, with its arguably richer lineage of core characters has struggled to replicate Marvel’s success. With their faux-dark approach, DC’s representation of great stories from iconic authors such as Miller, Moore, and Jurgens have fallen flat. After years of campaigning, Snyder’s Justice League is ready to hit HBO Max in March and I just wanted to say, don’t get your hopes up.

I think we can all agree that Justice League was shit. The first time that the legendary characters shared the big screen failed on numerous levels but why? With a turbulent production, a change of director, and Warner’s ever wavering direction for the universe, Justice League was never going to live up to expectations. Due to this, fans around the world have clamored for ‘the Snyder Cut’ and villainized Joss Whedon. However, let’s address the facts, the problems with the film lie deeper than Whedon’s involvement. The structure and pacing of the film is a mess. Yes, I hear the fanboys blaming the studio for reducing the runtime but a story about a group of heroes coming together can be told in less than the proposed 4-hour Snyder cut. For example Guardians of the Galaxy introduced new characters and told a captivating story which led audiences to fall in love with the bunch of space misfits all in 2 hours. The issue with Justice League is the script. 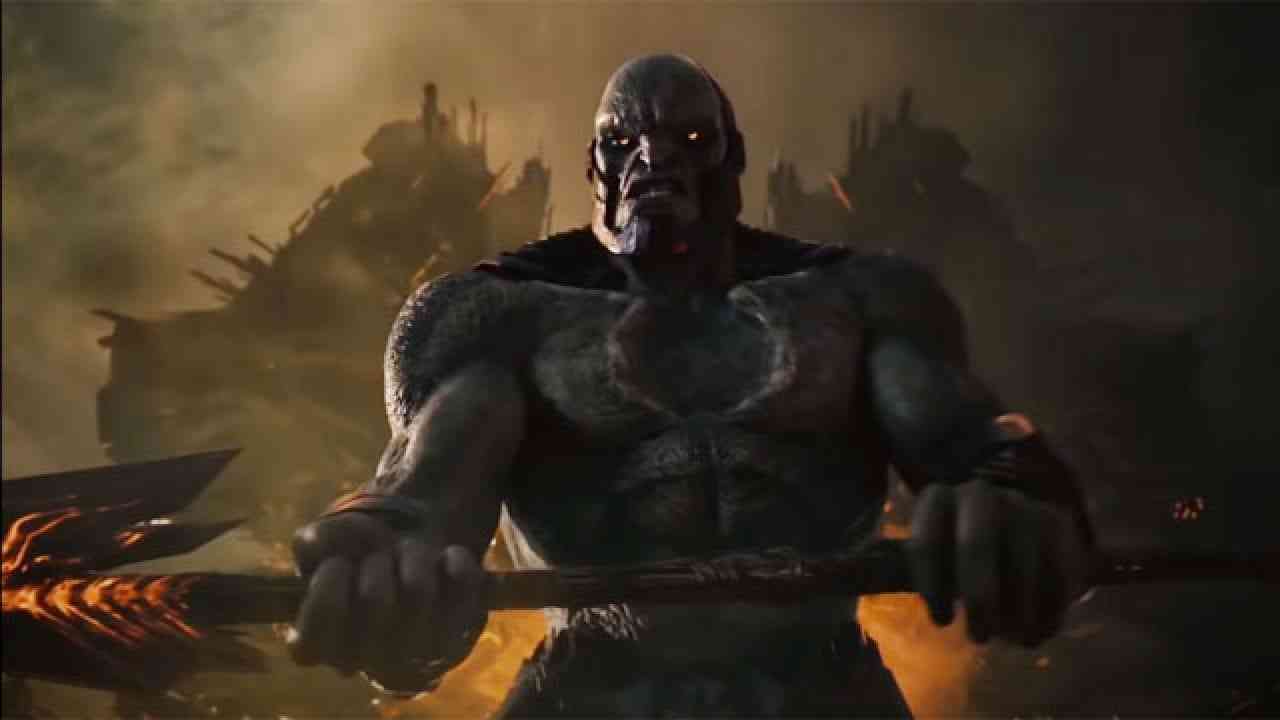 Snyder’s knack for creating visually impressive sequences is impressive. Scenes seem as if they have been lifted straight from the panels and on to the screen, bringing life to the characters we all love so dearly. Whether it’s reinterpreting historic graphic novels, or referencing mammoth comic events, Snyder has firmly submerged himself in the world of comics. Due to his sheer passion and love for the industry, he has gained a cult following. Those who adore his ability to hint at characters or DC events claim he can do no wrong.

As a comic book aficionado, I adore seeing creators leave subtle hints that are designed to please hardcore fans and foreshadow upcoming scenarios, however, Snyder is anything but subtle. In the travesty of Batman vs Superman, he shoehorned ridiculous scenes and references into the story which halted the pacing of the movie and left those who were unaware of the source material clueless. So, the issue with Zack Snyder is that he can shoot a good scene but can’t tell a good story.

With a 4 hour extended cut of a Justice League due to be released, will fans finally get the redemption they have been pining for after the mistreatment and mishandling of Zack Snyder’s vision, or will it just be a very long shit film?

I think we all know the answer.