Now If Only We Knew What to be Excited For

Project Athia’s one of the biggest upcoming games, but it’s easy to forget that we know… well, next to nothing about the upcoming game. We know that it’s being built on the Luminous Engine and features a heroine sucked into a fantasy world. Hell, we don’t even know what it’s called – Project Athia is a working title, albeit one that’s been used for so long it may as well be the final name. Still, if Sony’s Press Event is anything to go by, it won’t be long before we have some answers. 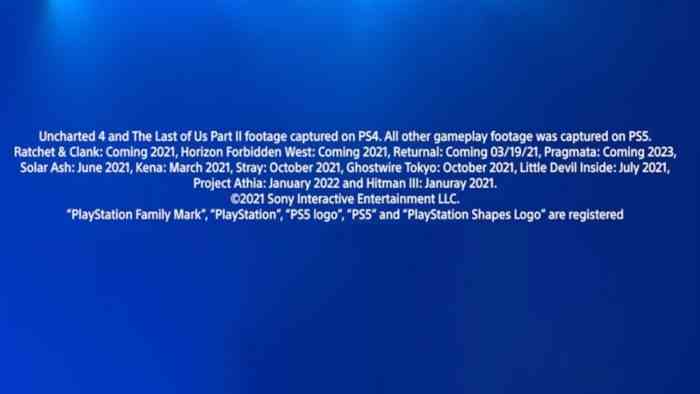 Closing the event with the usual disclaimer, Sony gave release dates – or, at least, release windows – for each of the upcoming games that had footage shown off. While only one game – Returnal – has a defined release date, with some games – like Horizon Zero Dawn follow-up Horizon Forbidden West – only getting a year. Project Athia was among those getting a month of release – impressive considering, again, we still don’t have so much as a title for a game coming out in twelve months.

The image seems to be official, but there is a caveat – Eagle-eyed readers might notice that Hitman II’s release date is set as “Januray 2021”. Usually, something like this would be checked several times before going out to the world, You can see the text at the 10:39 mark in the linked video, and the error’s still there, so the image hasn’t been edited. 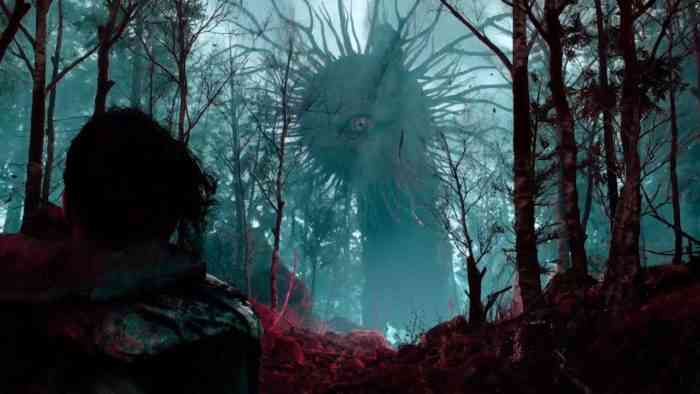 What does this mean? Well, potentially nothing – even monkeys fall from trees – but it’s possible that other errors exist as well. It’s also worth noting that games get delayed all the time – 2020, after all, saw numerous big releases get pushed back – so all we know is that Sony have written that the game is due out in January 2022 – whether or not that date is correct is a different matter.