Coming to Planet Earth This March

The whole prospect of a remastered Mass Effect collection has been shrouded in secrecy. But like, the kind of secrecy of certain athletes using steroids. Like it’s pretty obvious and they might get asked about it and they’ll deny it, but no one believes them, and then the truth comes out, but no one is surprised. What I’m trying to say is that BioWare uses steroids. I mean, we all knew about Mass Effect: Legendary Edition before it was announced, and BioWare just can’t seem to keep information on it under wraps. 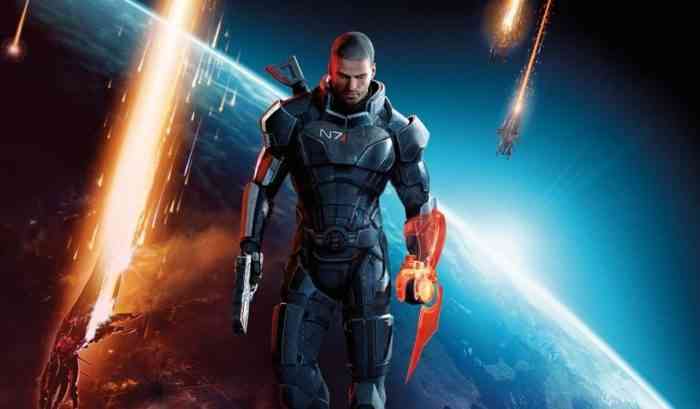 Earlier today, a couple of South Asian retailers have been seen listing Mass Effect: Legendary Edition with a release date of March 12th. However, rule number one on the internet is don’t believe everything you see. And that skepticism is doubled when it comes to South Asian products. EA has not made any announcements about release dates, but it is just a remastered bundle after all. The only complication that might delay a release would be if they are also preparing a next-gen upgrade for PS5 and Xbox Series X for day one.

Do you think this supposed leak is the real deal? Let us know in the comments below.