COG Considers: Why Cosmic Horror and Roguelikes Are a Match Made in Hell

Today on COG Considers, let’s talk about the way some genres and gameplay mechanics just work really well together. It’s hard to deny that this happens–that’s why card-battle games so often have RPG and gacha elements, why shooters are often bleak war stories, and why fighting games don’t usually focus on a group of friends learning to solve problems non-violently. Even so, cosmic horror and roguelikes are a pairing that sticks out in my head. Why? Simple: it’s just really hard to think of two storytelling and game genres that fit together better. We’ve all heard about how difficult it is for video games to get truly Lovecraftian, but in my experience, roguelikes have come the closest to evoking that atmosphere of dread, horrified fascination, and the mingled certainty that you’ll lose everything if you keep going but can’t turn back now. Besides, name a genre more suited for the repetitive, brutal, and lethal mechanics of the roguelike. Go on. I’ll wait. 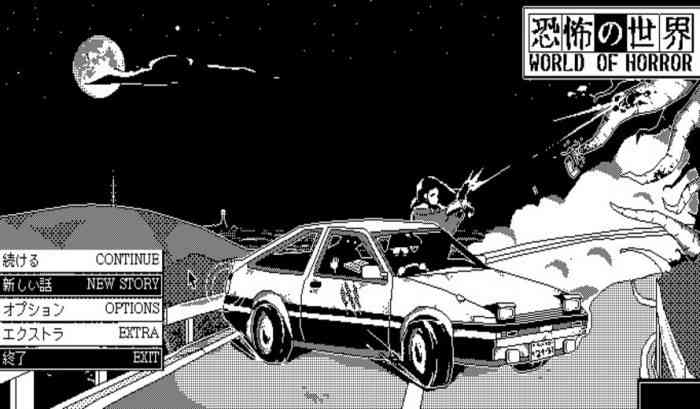 I’m far from the first person to come to this realization. Plenty of people have tried to make cosmic horror roguelikes over the years–Baroque, Sunless Sea and its sequel Sunless Skies, and World of Horror are my personal favorites, though I’m sure you can think of others. Baroque is technically an attempt at merging survival and roguelike mechanics, but in practice, everything from the rotting setting to the monstrous NPCs to the hopeless cycle the player is trapped in bleeds cosmic horror. Sunless Sea and Sunless Skies have a less eldritch atmosphere, but more than make up for this with the quality of their writing and the tension captured in the scenarios they present. These games are a constant struggle between the devil you know–18th century London and all the horrors that implies–and the devil you don’t. There are countless ways to die, go insane, or end up eating your crew, and the morbid fascination of watching things play out tastes exactly like top-quality cosmic horror. And World of Horror–well, if you’ve ever read a Junji Ito manga, then you know what you’re in for. A trip into the surreal, deranged underside of Japan, where urban legends roam the streets and madness is always lurking on the next page.

You could make an argument that Darkest Dungeon counts as cosmic horror, too, though I tend to see it as more of a particularly gory gothic horror. Either way, the focus on dwindling sanity, desperately trying to hold your party together, and the disposableness of your adventurers definitely fits what I’m talking about mechanics-wise. Also, it’s just a really good game. And that’s what we’re all here for in the end: good games. I think people should make more cosmic horror roguelikes, not just because I personally love the combo, but because it tends to produce some fantastic and memorable experiences. 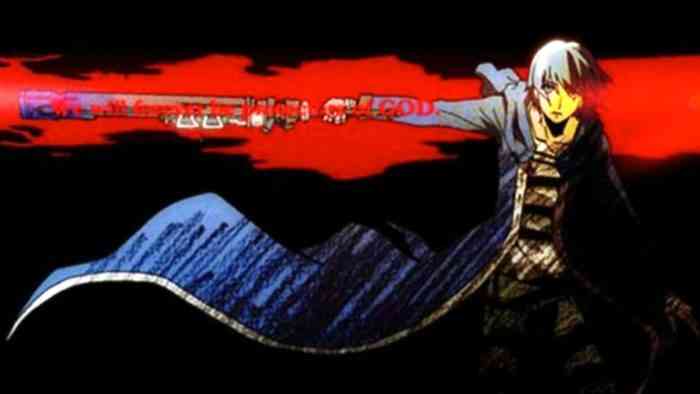 What are your favorite cosmic horror roguelike games? I’ve already shared mine.


How Loop Hero Does Vampires Right