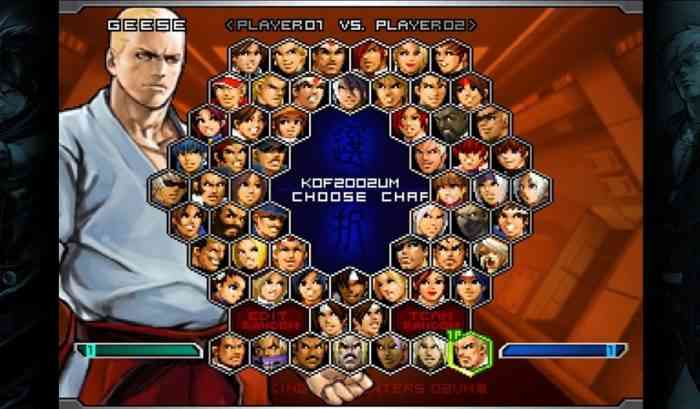 King of Fighters 2002 Unlimited Match boasts the largest roster of characters in the KoF series with a total of 66 playable fighters. SNK says that the gameplay has been rebalanced and graphics improved quite a bit from the original release. The fighting strategies have also been improved, but no details of how are given. Perhaps they are adjusted to fit with the more modern games’ playstyles. King of Fighters 2002 used a feature called MAX 2, which enabled players to use special moves more easily and unleash attacks that can only be used in MAX 2 mode. There will also be an online mode where players can participate in ranked, casual, and custom matches, which players can change the rules of.

As fun and exciting as new games are, there will always be an audience for the classics like this one. There is no solid release date, but SNK says that it is “coming soon”. King of Fighters 2002 Unlimited Match will be coming to PS4 hopefully in 2021.

Are you more excited for KoF 2002 UM or the more recent games? Let us know in the comments below.

The King of Fighters XV Roster is Huge!