One of the first major releases for the year is none other than IO Interactive’s Hitman 3 which will be dropping on most platforms next week. While we received confirmation of a Cloud Version of the game releasing for Nintendo Switch, we did not know whether or not it will release alongside other versions of the game. Today, IO Interactive has confirmed that the Nintendo Switch release will coincide with the release on other platforms next week, on Jan. 20. 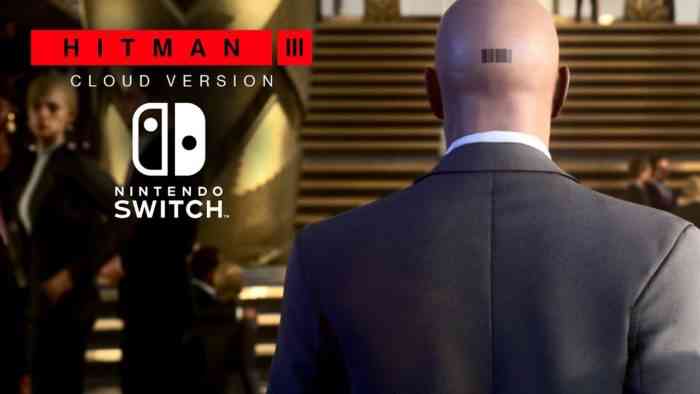 The Switch release date was confirmed in a tweet made by the game’s developer:

The game is still listed as having a TBD release date on the Nintendo Switch eShop and there is no option to pre-order available, but sure enough, it is coming next week.

The eShop description of the game is short and sweet:

“Death Awaits. Agent 47 returns in HITMAN 3, the dramatic conclusion to the World of Assassination trilogy.”

Hitman 3 is not the first AAA game to receive a release on Nintendo Switch. Both Doom and Doom Eternal have had full-fledged releases on Switch, as well as an impressive port of The Witcher 3. There have even been a couple of notable cloud-based releases prior to this one with Control Ultimate Edition – Cloud Version releasing as a free download last year, and Assassin’s Creed Odyssey: Cloud Version having seen a 2018 release exclusively in Japan.

For all the latest info on Hitman 3, keep an eye on COGconnected as the game is rapidly approaching.