Godzilla vs Kong’s Villain is Exactly Who It Should Be

COG Considers: Godzilla is Usually the Villain in His Movies

Today on COG Considers, let’s talk about the trailer for Godzilla vs Kong. It’s pretty excellent, isn’t it? The visuals are stunning, the sound design is top-notch, and that shot of Godzilla in a neon-lit city is going to live rent-free in my head for the rest of my life. If there’s one thing I could complain about, it’s that the video is clearly setting up Kong as the hero of the story… and Godzilla as the villain. If you’re coming here solely from the Legendary films, then you might be upset about that. After all, Monsterverse Godzilla has always been humanity’s grouchy protector. He might accidentally smash a city or two by accident, but he’s never gone out of his way to hurt us. Heck, he didn’t even hold that one time we dropped nukes on him against us. He may be the nicest incarnation of Godzilla around. So why has he suddenly turned on us?

The answer to that question comes from the original Godzilla movie, all the way back in 1954: because Godzilla is not on our side. The radioactive dinosaur we know and love was first created as a personification of nuclear terror. Throughout the early films, Godzilla was portrayed as a dangerous and destructive force of nature, warped and mutated beyond recognition by the nukes which gave him his atomic fire. Later films would gradually shift to portraying him as a neutral or even occasionally benevolent figure, but that shadow of terror always hung over him. When the series was rebooted, first with The Return of Godzilla and then again with Godzilla: Resurgence, they went out of their way to make Godzilla a horrifying god of destruction again.

As I’ve said before, Godzilla is a tragedy. He represents what happens when mankind’s mistakes coming back to haunt us. Through that lens, the Monsterverse is just bringing Godzilla back to basics. This does beg the question of how they’re going to explain his sudden turn, however. Usually, the moment Godzilla becomes Godzilla rather than a peaceful, nameless sea creature is the moment he becomes the villain of the story–his own creation an act so terrible that humanity can never truly be forgiven for it. But Legendary’s Godzilla doesn’t seem to really mind having nukes dropped on him. What is humanity doing that would drive this peaceful titan to destroy us? A better question might be ‘what aren’t we doing’, but for the purposes of this film, I’m going to assume it has something to do with MechaGodzilla. Defiling the bones of his relatives to create something specifically to kill one of the friendliest incarnations of Godzilla seems like it would tick him off. 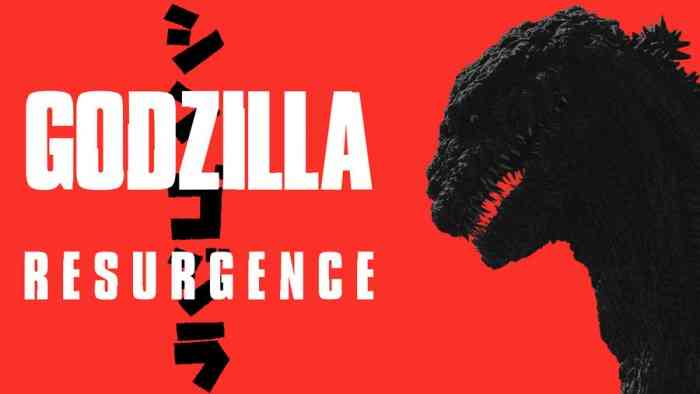 If we’re lucky, then this might be a prelude to Godzilla shifting into a darker, more destructive characterization, like he was in the Heisei movies. If we’re not lucky, then the Monsterverse is going to shoot itself in the foot and lose its bigger themes about humanity not really being able to fight our own planet. Either way, I’m looking forward to seeing Godzilla begin his reign of terror once more.

And hey, Kong is there, too. That’s cool.