Mario’s Doomsday Gets a Slight Redemption

The revamped and expanded version of Edmund McMillen’s hit flash game, The Binding of Isaac: Rebirth originally released over 6 years ago in late 2014. Since then, the game has been heavily supported with the release of the Afterbirth and Afterbirth+ DLCs, as well as a magnitude of free updates and booster packs. Well, now a year after its initial announcement, the final DLC expansion for the game, The Binding of Isaac: Repentance finally gets a release date of March 31, 2021. 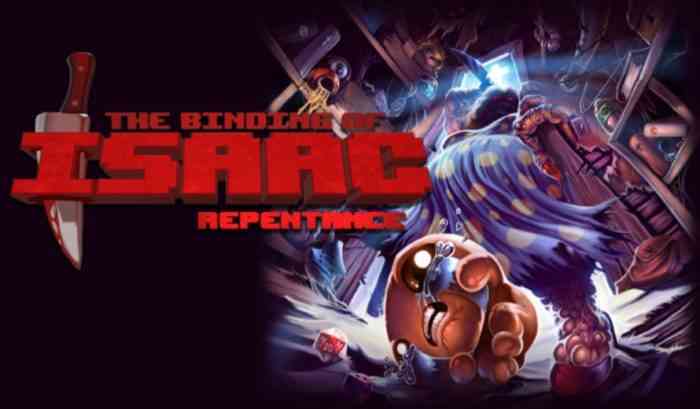 The Binding of Isaac: Rebirth is a randomly generated action RPG shooter with heavy Rogue-like elements. Following Isaac on his journey players will find bizarre treasures that change Isaac’s form giving him super human abilities and enabling him to fight off droves of mysterious creatures, discover secrets and fight his way to safety.

The Binding of Isaac: Repentance is the final DLC package for the game and will include a magnitude of original content by the game’s creator, Edmund McMillen, as well as content from the popular mod pack, The Binding of Isaac: Antibirth. The expansion is being worked on by the mod pack’s developers, under the leadership of McMillen himself. McMillen has said himself in several of his Twitter Q&As that the expansion will add around the same amount of content as the base game.

I compare it to be as large as rebirth https://t.co/xqSMAXCFbn

Want to get started on The Binding of Isaac: Rebirth before the DLC comes out? Grab the game on sale on Steam right now. The game can also be purchased for Nintendo Switch, PS4, Xbox One, and several legacy consoles, though the DLC will only be dropping for the Steam version of the game in March, with Switch, PS4, and Xbox One updates coming later this year.