What Do They Have in Store This Time?

Nintendo have largely avoided the console wars. Whereas Sony and Microsoft have historically released their consoles at around the same time, Nintendo has tended to take the approach of releasing a new console during a different period; The Switch was released four years ago, well before either the PS5 or Xbox Series X. Rather than a focus on graphical advances and technology (not to say that games like The Legend of Zelda: Breath of the Wild don’t look phenomenal) Nintendo has tended to focus more on the novelty value, whether that’s a heavy focus on motion controls or touch screens or even 3D gameplay. 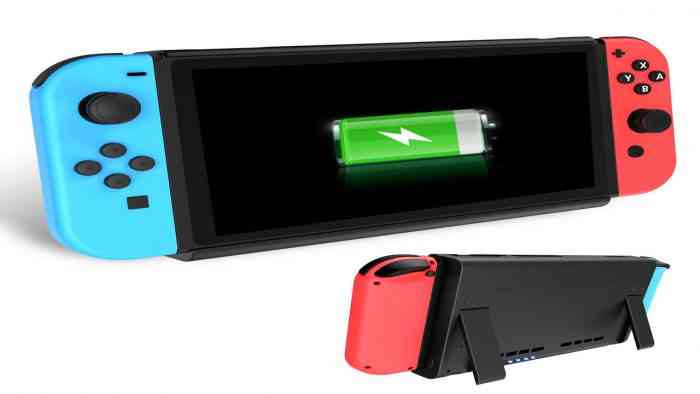 The Switch’s big selling point was (at least originally) the fact that it can switch from being a traditional console to a handheld one. Despite being in what Nintendo are calling the console’s midpoint demand is still high, perhaps because of its lower cost in comparison to the PS5 or Xbox Series X, coupled with Nintendo’s traditionally family-friendly fare.

If this is the midpoint for the Switch’s lifecycle we can assume that Nintendo’s next flagship console will launch sometime in 2024, and Nintendo are likely hard at work in coming up with some bold new innovation, but where else could they go from here? The obvious answer would be something with a heavy focus on VR, or else a greater emphasis on motion control than we’ve seen since the Wii. Sadly, we’re not likely to see them bring the 3DS’s 3D innovations brought forward to traditional consoles, but Nintendo have a history of coming up with surprising innovations, that they’re likely to continue going forward. 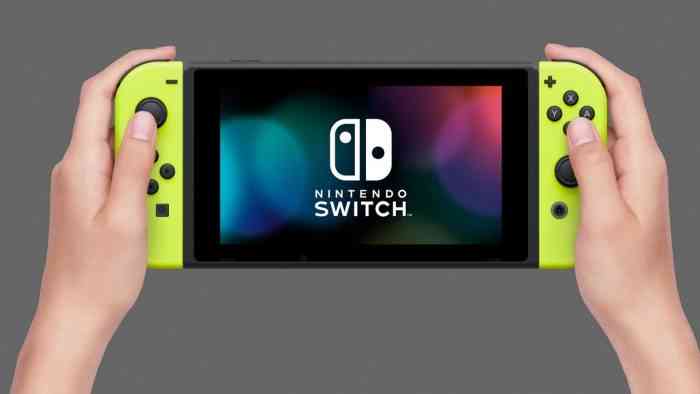 What do you think Nintendo have in store? Let us know down in the comments, or hit us up on Twitter or Facebook.