Cyberpunk 2077 Fan Fixes One of the Games Weirdest Issues

Cyberpunk 2077 was a big disappointment for a lot of reasons. Whether it’s the number of bugs, the removal of skills shown off in the game’s demo’s, or the near-useless perks, the game may go down in history as one of the biggest let-downs in gaming history. One of the weirdest issues is one that wouldn’t be an issue in many other games, but in one with such a focus on style – right down to pre-release videos discussing the history of style in Night City and having an entire stat called “Cool” the inability to preview clothes before buying them is a weird omission.

One devoted fan (Who I have no choice but to believe is in fact Miranda Priestly) has sought to rectify that issue in a uniquely Cyberpunk way – with a fashion “magazine” highlighting the unique styles of Night City, Cyberpunk404.

The website is divided into different sections – like “Big D*ck Energy” or “Femme Fatale”, letting you see the different collections and find the one that suits your V most. 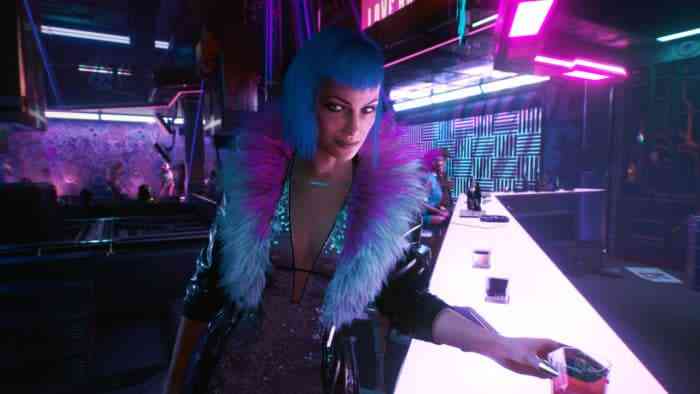 There are a couple of caveats – after all, the site is still a work in progress. At the moment, the only models are female incarnations of V, so you’re out of luck if you want to see which clothes will suit a male V – although the website is taking submissions for male V’s. The site also doesn’t show where you can buy the clothes, although this is something that the creator is working on. The prices shown may also vary based on things like modification slots or rarity, so if you see a particular item you have your eye on, it might be worth budgeting a couple of extra eddies to make sure that V looks exactly the way you want.