The Last of Us: Part 2 Gets a New Trailer… Six Months Later

Beware of Spoilers For One of the Year’s Biggest Games

It’s not a big stretch to say that The Last Of Us: Part 2 was a big success. Despite a review bombing campaign by irate players following big leaks the game received critical acclaim, sold millions of copies, and swept the Golden Joystick Awards with five wins, including Ultimate Best Game. It feels like everyone has played it, but Naughty Dog have released a new trailer anyway with the Holiday shopping period in full swing.

Unlike the first game, which had players step into the shoes of smuggler Joel and teen Ellie as they journeyed a post-apocalyptic Wasteland, Part 2 put players in the shoes of Ellie and Abby, a woman who earns Ellie’s rage, as the two are caught in a cycle of revenge. Despite being portrayed as a villain, the lengthy section where players control Abby – roughly the entire second act – serve to humanize the character, exploring her reasoning for killing Joel, and shows that, like Joel and Ellie, she’s morally grey, showcasing her heroic qualities as Ellie is overcome by her darker ones. However, many players were dissatisfied, unable to sympathize with her due to her prior actions, with voice actor Laura Bailey even receiving death threats.

The new trailer focuses on Abby – which is significant, given her appearance in all of one trailer prior to her release. Playing as her was meant to be a big surprise, but I suppose Naughty Dog are aware that everyone must have some idea about the role she plays by now – especially given that Joel’s death – and Abby’s part in it – was one of the year’s biggest gaming moments, if not one of the biggest gaming moments of all time. The trailer is made up of in-game footage so there’s nothing new to see, but it’s nice to let Abby have her moment in the spotlight. 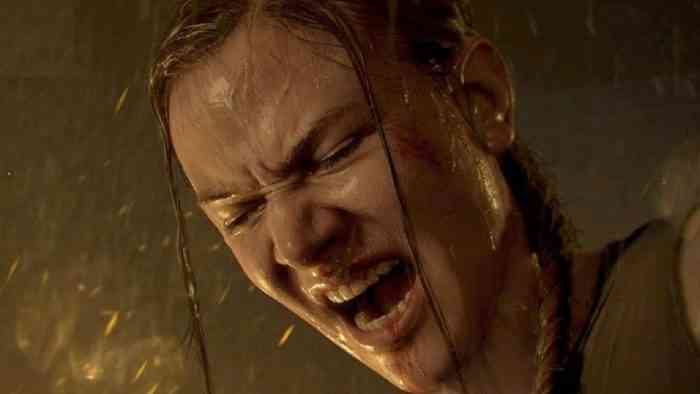 Okay: Big question. Team Ellie, or Team Abby? Let us know in the comments, on Twitter, or on Facebook.

Uncharted: Legacy of Thieves Collection Review – The Best Just Got Better
Next
Persona 5 Strikers Accidentally Announced for February 2021
Previous
Don’t Be Afraid is Screaming onto Steam This Month