Scott Pilgrim vs The World: The Game Returns Mid January

I’m In Lesbians With You 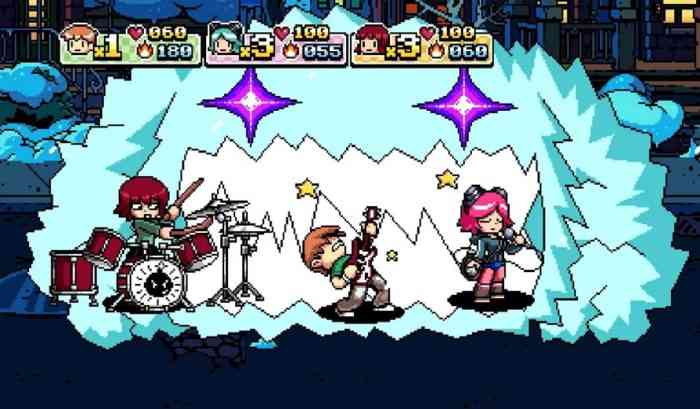 Early next year, Scott Pilgrim vs The World: The Game – Complete Edition will be launching on PC, PS4, Xbox One, Nintendo Switch, and Stadia. It will be bundled with the two original pieces of DLC, which include two bonus playable characters Knives Chau and Wallace Wells, Scott’s cool gay roommate. The DLC also comes with mini-games like dodgeball. In the base game, you can play as Scott Pilgrim, Kim Pine, Stephen Stills, or Ramona Flowers. Together (or playing singularly) they will be fighting their way through the ranks of the League of Evil Exes.

Will you be getting this game? Let us know in the comments below.