These Cyberpunk 2077 Cosplayers Celebrate a Game Launch in Style 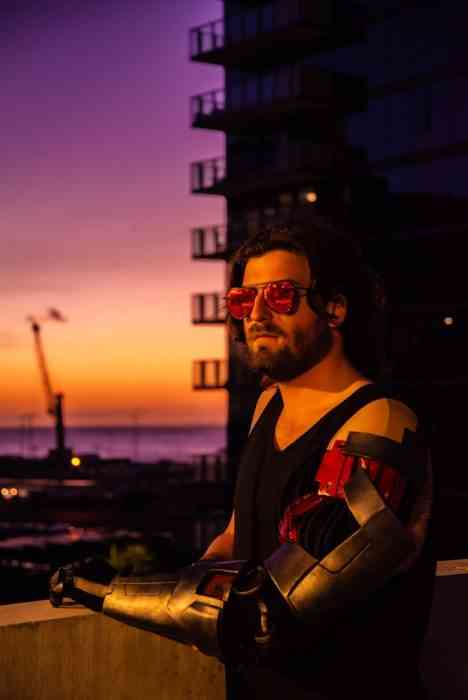 ArdysOP recently got in the Cyberpunk spirit with his cosplay of Keanu Reeves’ Johnny Silverhand, with a beautiful sunset and construction area in the background, something you may find in Night City. We found ArdysOP as QWERTY36 on Reddit, Ardysop_ on Instagram, and simply Ardysop on Fiverr. 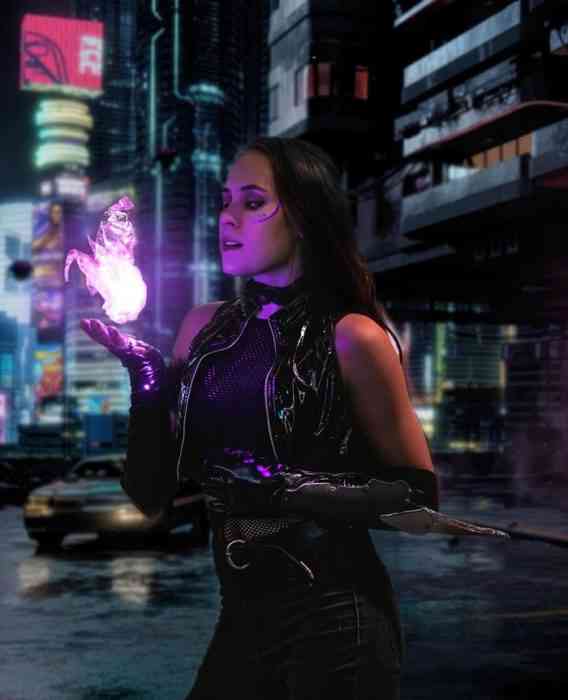 Chase Willow decided to take Yennefer from The Witcher franchise and bring her to the retrofuturistic streets of Night City and we think it turned out very well. Yennefer is a force to be reconned with regardless of which century she’s in, but Chase Willow can be found on Reddit as Chase Willow. 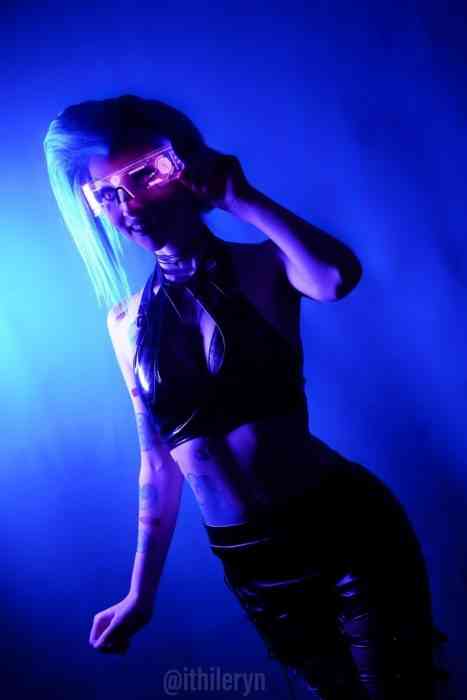 Ithileryn designed her Cyberpunk 2077 cosplay around a character named Jinx, but the colours of the background mixed with her hair invoke the neon vibes of Night City, while her visor is a thing of the future for sure. Ithileryn can be found by searching Itheleryn on Reddit, Instagram, and Patreon.

Head over to PAGE 3 for more great cosplay…