Good news for Call of Duty fans as we head into a new year. Call of Duty: Black Ops Cold War and Call of Duty: Warzone players can enjoy double XP starting at 10 am PT today.

The double XP event will available until January 4 at 10amPT, which gives fans a fantastic opportunity to rank up and prestige.

Everyone gets 2XP in #BlackOpsColdWar and #Warzone all weekend long, starting on New Year’s Eve. pic.twitter.com/UdC3dsxomb

Earlier this week, Treyarch revealed a new playlist update. Nuketown Holiday and Raid maps are available in stand-alone playlists. Both these maps are fantastic for ranking up as they are tiny and the action is relentless. 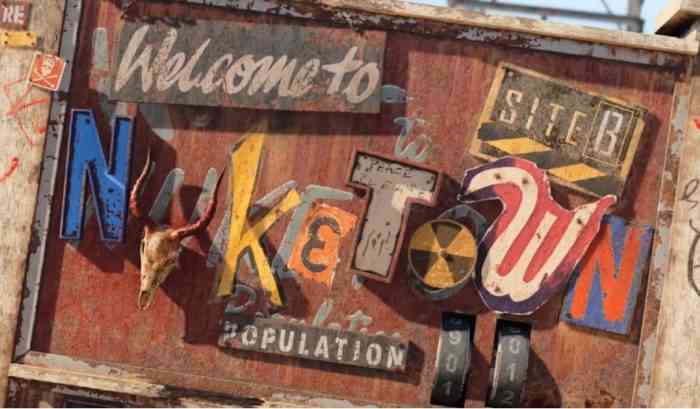 Call of Duty fans have not seemed to be enjoying Cold War as much as they enjoyed the previous Call of Duty game, Modern Warfare. But like our review suggested, the game has improved since launch and nothing drives up excitement like a double XP weekend.

Our review was posted back in November where we said: “Treyarch is quick to admin they faced development challenges during the pandemic. To a degree, it shows. Call of Duty: Black Ops Cold War doesn’t innovate in any big way. It merely gives Call of Duty fans more of what they have been accustomed to playing year after year. At the same time, Cold War is truly an enjoyable experience delivering over 100gigs of content that’ll get ongoing support and free content long after this review is posted. In short, better days ahead. Cold War will once again be considered the must-have shooter this holiday season. Deservedly so. Just don’t expect anything incredibly groundbreaking.”