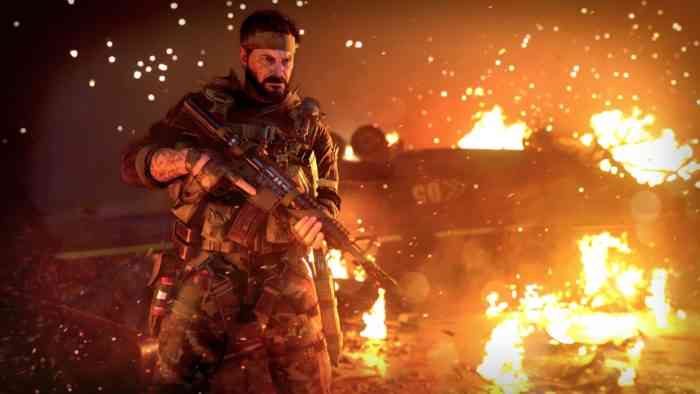 Season 6 will be the final season in Black Ops Cold War as Activision gets ready to promote their next Call of Duty game, Call of Duty: Vanguard. In a full list of season 6’s content, it seems that Activision is ready to completely move on from Black Ops Cold War after this season. This means that the double XP event will likely be the last bit of new content for Cold War.

Black Ops Cold War released in October of last year, and in true Call of Duty fashion, the series is ready to move on to this year’s installment. Call of Duty: Vanguard released on November 5 earlier this year for Windows, Xbox One, Xbox Series X, PlayStation 4 and PlayStation 5. Vanguard’s first season is already slated to launch on December 8, only 6 days after Cold War’s final season.

Treyarch made the announcement via Twitter and was met with mixed emotions by fans. Some fans responding to the tweet reminisced about the fun they had playing Cold War. Some even said it’s one of their favourite games in the series. Other fans jeered at Treyarch stating they had already moved on to Vanguard, claiming that Cold War is “dead.”

Regardless of public reception, Treyarch will be moving on to work on Call of Duty: Vanguard’s zombies mode. There is currently little information about the content that will be included in Call of Duty Vanguard’s first season.

Will you be participating in the double XP event? Let us know in the comments.