The producer behind Demon’s Souls, Bloodborne, and Soul Sacrifice Teruyuki Toriyama has officially confirmed that he will be departing SIE WWS Japan Studio at the end of December. He revealed on his official Twitter account recently to announce that he’s leaving to make new games under his own company. Teruyuki Toriyama recently produced Bloodborne is available right now exclusively for PS4. 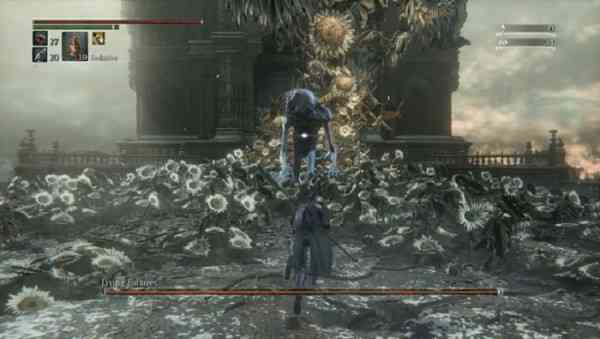 “I will be leaving SIE WWS Japan Studio at the end of December,” said Teruyuki Toriyama on his official Twitter account. “To all the users who have supported Japan Studio so far, thank you so much! I will continue to take on the challenge of creating new game IPs in my new company, and I ask for your continued support. Japan Studio.” While Teruyuki Toriyama failed to mention why he’s departing SIE, it’s likely that fans of Souls-borne games will follow his new studio with great interest.

Currently, a replacement for Teruyuki Toriyama hasn’t been confirmed for SIE WWS Japan, but considering the advanced notice, it’s likely that a replacement will be confirmed by SIE soon. Teruyuki Toriyama is one of the brilliant minds behind titles such as Demon’s Souls, Bloodborne, and Soul Sacrifice, making some gamers think that he’s only potential of producing quality, yet difficult titles. It’ll be interesting to see what other developers join Teruyuki Toriyama’s new team and what their first project is, though it’s almost assured to be difficult.

Are you looking forward to seeing what’s next from Teruyuki Toriyama or are you bummed that he is departing SIE WWS Japan? Let us know in the comments below!

More Sony IPs Getting TV Series Including God of War and Horizon
Next
No, Halo Infinite on Xbox One Hasn’t Been Canceled
Previous
Ghost of Tsushima Fans Help Restore Damaged Torii Gate