It’s been a little while since we got some solid news on the new Ratchet and Clank game. There is after all a new generation of console on our doorstep. Speaking of the next gen consoles, we know that Ratchet and Clank: Rift Apart will supposedly be a PS5 launch title, but what about our friends that are not getting the PS5 on launch day? Insomniac Games kind of neglected to tell us about that. Their other PS5 launch title Spider-Man: Miles Morales is also coming out on PS4, so they would do that for their other games right? 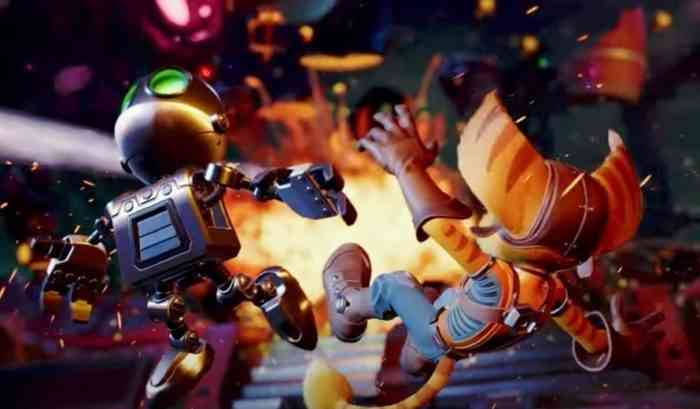 Wrong. Unfortunately, Ratchet and Clank: Rift Apart will only be on PS5. There is no big statement from Insomniac about this, since there isn’t really a good way to say it. A fan on Twitter asked them and was given a straight up answer that it will be a PS5 exclusive. It is a little odd that there would not be a PS4 version. 2016’s Ratchet and Clank Remake was apparently the best selling of the series and best selling of Insomniac’s games, before Marvel’s Spider-Man came along. Having PS4 and PS5 versions of both these new games would be a wise choice, no?

Regardless, if you really want to play Rift Apart, it looks like you will have to invest in a PS5, if you haven’t already. When you think of PS5 sellers, the first games that come to mind are probably Spider-Man: Miles Morales, Horizon: Forbidden West, and maybe Demon’s Souls Remastered. Rift Apart does not even have an official release date, so it may not even launch with PS5. Still, when it does release it will be exclusively on PS5.

Were you hoping for a PS4 version of Ratchet and Clank: Rift Apart? Let us know in the comments below.

Insomniac Confirm Spider-Man 2 Is Coming To PlayStation 5
Next
The Dark Pictures: House of Ashes Will Come for You in 2021
Previous
Marvel’s Avengers Cosmetics Permanently Discounted