Ratchet & Clank 2016 Is Insomniac’s Most Successful Game Ever

Though the Position Could Soon Be Overtaken by Spider Man 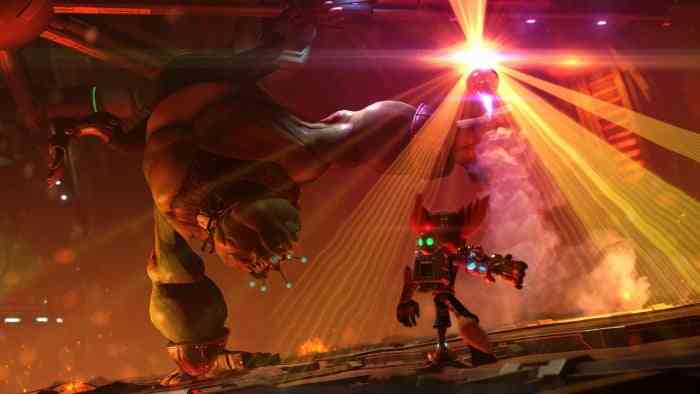 Stevenson confirmed this in a reply to another forum user, who was concerned for Insomniac’s newest Spider Man video game.

“Really, the biggest concern for this game comes not from its showings, but Ratchet and Clank PS4. We can chalk it up to the movie tie-in, but it was still utterly devoid of witty writing and adequate substance for the game world and it doesn’t do a whole lot of favors for me looking at this game.”

“The budget-priced movie-tie-in Ratchet & Clank game we made (which got an 85 metacritic and is the most successful Ratchet/Insomniac game of all time) is making you concerned about our biggest production ever?”

It does seem bizarre that Ratchet & Clank 2016 is Insomniac’s most successful, when you consider other games under their belt such as the Spyro the Dragon series, the Resistance series, and even Sunset Overdrive. 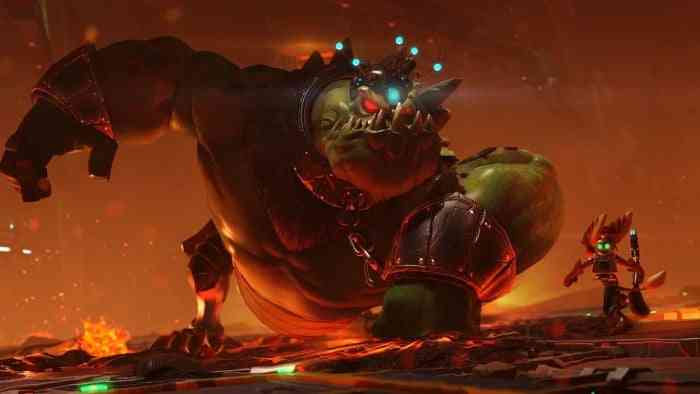 Ratchet & Clank 2016 was given away for free back in March as part of the PlayStation Plus deals, which may have bumped up numbers slightly, but it seems that with a Metacritic rating of 85, the game was able to stand up on its own legs and become a game to rival the greats.

Stevenson went on to say we may be pleasantly surprised by their newest Spider Man instalment, which has won 37 of the 47 E3 awards.

With those amount of awards, and the release of Spider Man 2018 only a few months away, it seems that Ratchet & Clank 2016 could be dethroned as Insomniac’s best selling game sometime soon.

What are your thoughts on this announcement? Let us know what you think!

Ratchet and Clank: Rift Apart Devs Report They Didn’t Have to Crunch