Microsoft Flight Simulator Will Be Flying Over Great Britain Next Update

Fly on the Other Side of the Road

Microsoft Flight Simulator has been getting a few regular updates since it launched in August. Not long after it was released, Asobo Studio released an update that upgraded Japan with a few new airports. This was followed by a US update last week. That updated added some great American landmarks like Mount Rushmore, the Statue of Liberty, and Devil’s Tower. Asobo is looking across the pond for its next update. When asked about it during their Q&A Twitch stream, they said they would be doing a Great Britain revamp. 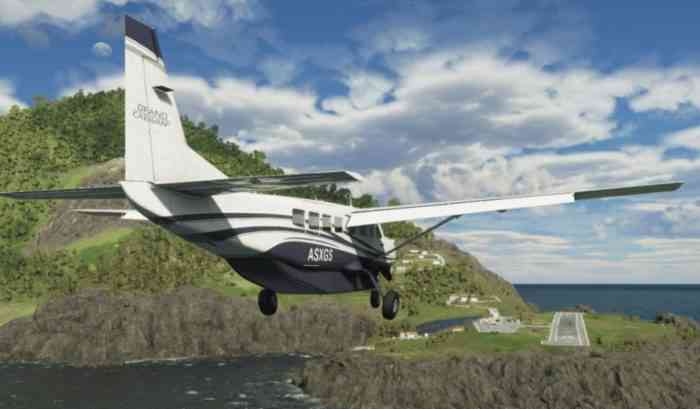 For clarification, there are the British Isles, which include England, Wales, Scotland, and Ireland. Then there is the United Kingdom, which is England Wales, Scotland, and Northern Ireland. THEN there is Great Britain, which is England, Wales, and Scotland; no Ireland. This update is focused on Great Britain, so it appears that Ireland will be left untouched. The developers did say that they would probably update Ireland in its entirety, but the flight data is just not ready at this point. This Great Britain update will apparently add between 50 and 60 new points of interest in the area.

There is no current estimate time of arrival, but if the past gaps between update releases are anything to go off of, it may come in a couple of months. Either that or it may depend of the size of the area in question. If that is the case, Great Britain is smaller than the US, so it could hopefully be coming quicker. Microsoft Flight Simulator is available now for PC and will be available for Xbox One and Xbox Series X in 2021.

Which region would you like to see revamped in the next updates? Let us know in the comments below.