Someone Shined Up The Phillips CD-i Zelda Games

At Least They Look and Sound Better?

You might not be familiar with the old Phillips CD-i Legend of Zelda games. There were three of them in total, and also they were horrendous. Like, ‘avert your eyes so they don’t melt out of your skull’ kind of bad. Well, someone has taken it upon themselves to shine up two of these absolute floaters. Both Link: The Faces of Evil and Zelda: The Wand of Gamelon are looking and sounding slightly better than they did before! 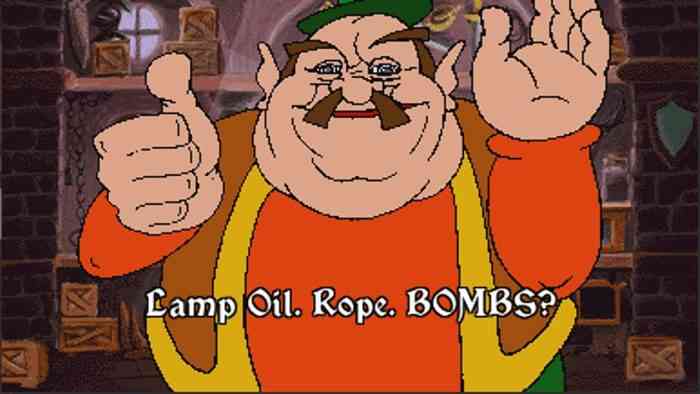 To be perfectly clear, this won’t magically make them playable, or good. But the two games are now more approachable than ever before. Especially since you’re presumably no longer tethered to the Phillips CD-i controllers! Field reports suggest that these were also just the absolute worst. But what if Nintendo hits this dev with the old takedown tango?

Okay but that would entail Nintendo acknowledging that these games, you know, exist. What force will be stronger? Nintendo’s need to protect their IP, or their desire to distance themselves from these awful, awful games? In case Nintendo’s lawyers are loosed from their frayed restraints, you can find the shined-up games in question here. There’s also a super brief trailer just below. I’m not exactly encouraging you to check these out (because they’re bad games!), but it is a fascinating piece of mostly lost gaming history.


Legend of Zelda: Breath of the Wild 2 Moves Target Launch to 2023

The Legend of Zelda: Skyward Sword HD Review – Sunshine On A Cloudy Day