Destiny 2 Raid Has Been Beaten, Unlocking New Beyond Light Quests

Pass the Tests, Get the Quests

The most recent Destiny 2 raid, Deep Stone Crypt went live yesterday afternoon. The most recent Destiny 2 raid, Deep Stone Crypt was beaten yesterday evening. After about six hours of grueling trials and using their thinkin’ brains, the Destiny 2 clan, Luminous finished the raid, though Bungie is still working through the information to confirm if they were the first group. Like a couple of years ago, in the Forsaken expansion, once this raid was beaten, the rest of the Beyond Light content opened up for the rest of the Destiny community. 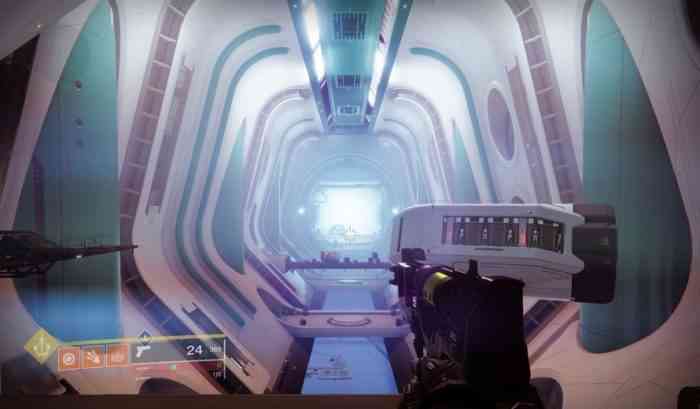 If you log in today, Destiny 2 players will be greeted with a short animated cutscene. You will also be able to access a new quest for Variks, a new quest for the Exo Stranger, an exotic quest for the Lament Sword, Variks’ new Sabotage missions, and new Eclipsed Zones on Europa. Finishing the Exo Stranger quest unlocks the High Albedo sidearm, and the exotic sniper Cloudstrike can be found as a random drop in the Empire Hunt playlist. The Empire Hunt playlist can be accessed onced you finish Europan Explorer 1 and 2 missions for Variks.

Some of the newly unlocked missions appear to be fallout from the events of the Deep Stone Crypt raid, so just because someone else already beat it, don’t feel like you shouldn’t experience the victory for yourself; you keep on working to beat it. I believe in you kinda. Destiny 2 is out on PC, Stadia, PS4, PS5, and Xbox One.

Have you beaten the raid? Let us know in the comments below.