Five Nights at Freddy’s Creator Breaks Down Screenplays for Film

What Works and What Doesn’t

Five Nights at Freddy’s creator Scott Cawthon gave an update on the FNaF movie on Reddit yesterday. He prefaced it by saying that he had some “bad news about the FNaF movie.” Before getting to the bad news, he decided that he would share a synopsis of the screenplays that he had gone over; what he liked, what he didn’t like, and what made him pass on them. Some of the screenplays had nearly no elements from the source material, like one where the animatronics were being made for the government. Others put together too many storylines from the video games and ended up being a mess. 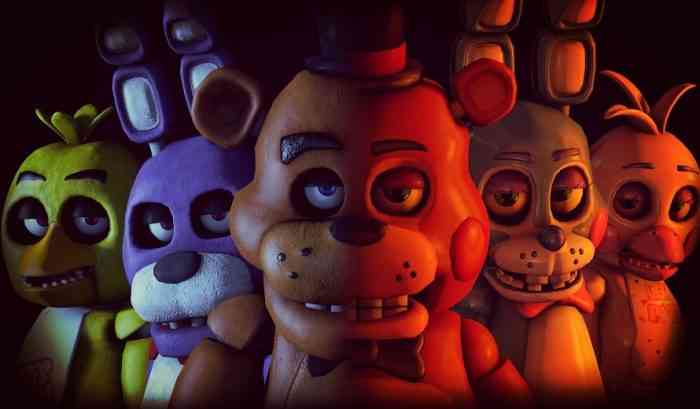 The different screenplays explored a bunch of different setups, many of which were horror movie tropes like teenage misfits stumble upon a creepy secret, or ghost hunters get more than they bargained for, or living dolls are out for revenge. Cawthon nicknamed each screenplay based on the basic stories, like the “F” screenplay, the “Cassidy” screenplay, and the “Misfit Kid” screenplay. The list of screenplays ends with the “Mike” screenplay, which he does not really describe enough for viewers to formulate an idea on.

The “bad news” was that there would be no more screenplays for fans to look over… because he had chosen the “Mike” screenplay and that production would be going ahead! Scott Cawthon announced that filming for the Five Nights at Freddy’s movie would begin in the Spring.

Are you looking forward to seeing a FNaF movie? Let us know in the comments below.

Why We Need to Keep Trying with Video Game Movies
Next
Buying A Console Shouldn’t Be This Hard
Previous
Destiny 2 Raid Has Been Beaten, Unlocking New Beyond Light Quests