The Company Notes the Most Popular Games in the Series

Over the past two years, Sega has been revitalizing a number of their classic titles for a whole new generation to play on the Nintendo Switch. The first title in the Sega Ages series to be released on Nintendo Switch was the original Sega Genesis version of Sonic the Hedgehog. Since then the series has released a total of 19 titles, with the last release being Herzog Zwei, which originally released on the Sega Genesis, and released worldwide on Switch in September. 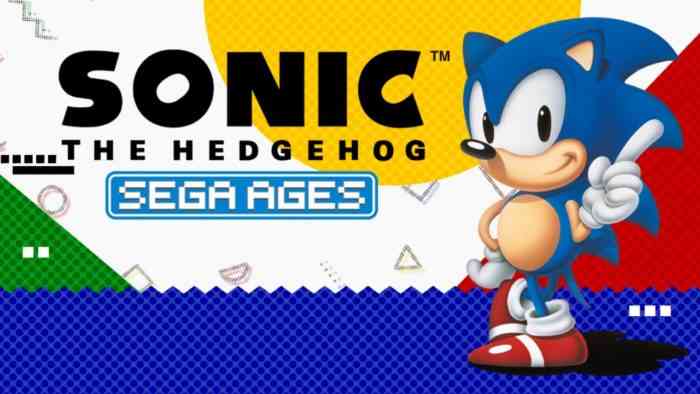 To celebrate the end of the Sega Ages releases, Sega workers told an interview at Famitsu which of the games were the most popular in the series. The interview included responses from Rieko Kodama (producer/director), Yosuke Okunari (supervisor), and Tsuyoshi Matsuoka (M2 director).

Kodama noted that Virtua Racing is the most popular in the series in Japan, while overseas Sonic the Hedgehog is by far the best seller in the series, with a not so close runner-up being OutRun which was especially popular in Europe.

Despite the release of Puyo Puyo Champions, the re-releases of the Puyo Puyo and Puyo Puyo 2 were extremely popular in Japan. Virtua Racing received a lot of praise on social media, but still couldn’t compete with the online praise of Fantasy Zone. Matsuoka contributes its popularity in part due to the addition of a new time attack mode.

Let us know which Sega Ages titles you’ve picked up in the comments, on Facebook, or twitter.

Genshin Impact Version 1.3 is Coming This February
Next
Destiny 2 Raid Has Been Beaten, Unlocking New Beyond Light Quests
Previous
Transfer Your Spider-Man Save Files From PS4 to PS5