Blizzard Entertainment legend Chris Metzen has joined forces with the former vice president of quality assurance at Blizzard, Mike Gilmartin to create a new tabletop gaming company known as Warchief Gaming. Both founders have a lengthy history with tabletop gaming, and they want to put that enthusiasm to work with new projects under the Warchief Gaming banner. Warcraft fans will be familiar with Metzen’s role as Horde Warchief Thrall. WoW: Shadowlands is on the nearby horizon, while Warchief Gaming’s first project has yet to be announced. 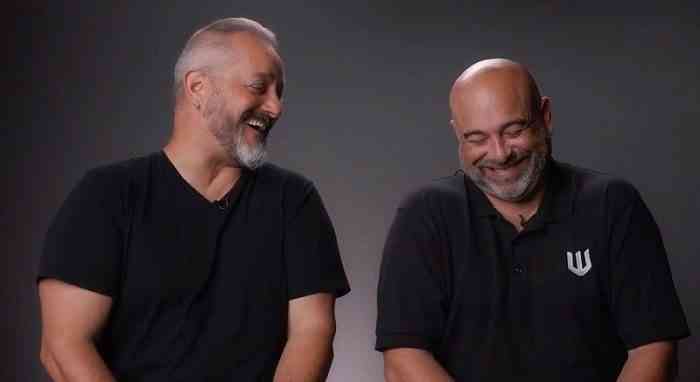 “Tabletop is where I learned to be creative with my friends growing up, playing D&D, playing Warhammer,” said Chris Metzen. “Loving these ideas and playing these games in the same space as my best friends. Those are some of my most cherished memories. At 47, I come back to that. Even after that glorious Blizzard experience, I want that intimate scale again. This is my path.”

“This (Warchief Gaming) doesn’t demand hundreds of people. It just demands the right people. I’m excited by that, by the simplicity of that. Making richer creative relationships that way, that run a little deeper, that aren’t so frenetic in the way that the pace of making video games can be.”

Are you hyped to see tabletop games from Warchief Gaming? Let us know in the comments below!