Blizzard Veterans Have Founded a New Company Known as Dreamhaven

Blizzard veterans Mike Morhaime, Jason Chayes, Ben Thompson, Dustin Browder, Chris Sigaty, Alan Dabiri, and Eric Dodds have come together to make games through two development studios, Moonshot Games and Secret Door. These studios will be developing games for a new company unveiled by Mike Morhaime known as Dreamhaven. Morhaime’s wife Amy is also acting as the head of operations at Dreamhaven which is headquartered at Irvine, California (just like Blizzard). Blizzard Entertainment has World of Warcraft: Shadowlands releasing for PC and Mac on October 26th. 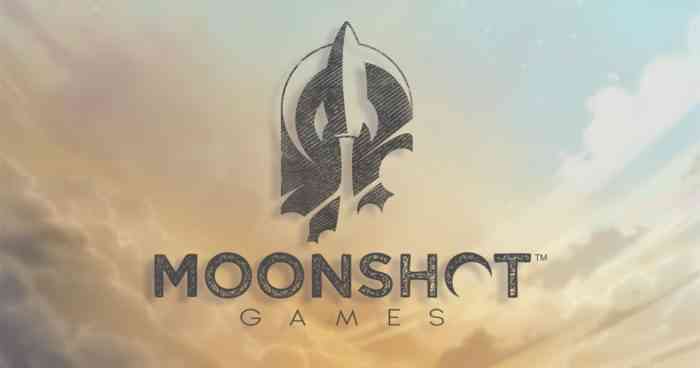 This dream team of Blizzard veterans is split between two development studios under the same Dreamhaven umbrella, making it possible for us to see more revolutionary titles like the ones Mike Morhaime was behind in his days at Blizzard. Dreamhaven says it’s aiming to “reimagine the studio model,” by “taking the chances that most big publishers won’t,” which suggests that Mike Morhaime wants to continue to raise the bar for gaming. Moonshot, Secret Door, and Dreamhaven haven’t confirmed what they may be cooking up in the studio, but we’re expecting quality games regardless of what they are.

The core of Dreamhaven is focused on empowering creators, encouraging the members on both teams to pitch in with their ideas, with each developer holding equity in the company. Considering all of the big Blizzard names signed on at Dreamhaven, and the brilliant minds of Mike Morhaime and his wife, Dreamhaven sets big expectations despite being a brand new company, and Moonshot Games and Secret Door both being new studios. Apparently, the venture was made possible by the positive sentiments all of the former Blizzard developers shared with each other.

What do you expect to see from Dreamhaven’s Moonshot Games and Secret Door? Let us know in the comments below!