The minimum system requirements for the upcoming World of Warcraft: Shadowlands expansion have been revealed, and eagle-eyed fans have noticed one big change. Most of the system requirements are expected for the upcoming World of Warcraft expansion, but Blizzard now wants fans of the MMO to game using solid-state drives rather than standard hard disk drives. Computer gamers who already have their trusty SSD will have to ensure that it has the required 100GB of storage space available when Shadowlands releases later this year. World of Warcraft and WoW Classic are both available on PC and Mac for one base subscription fee. 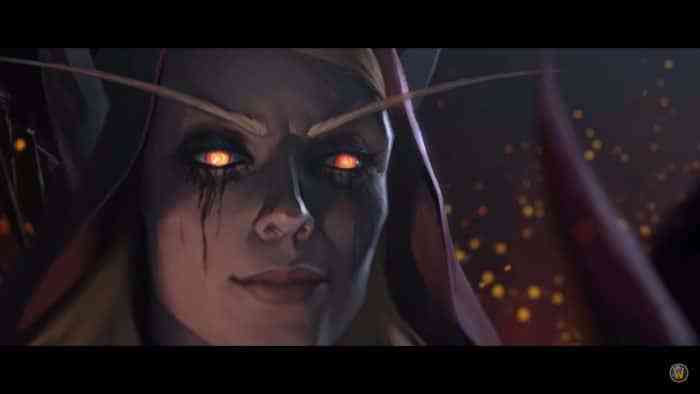 Battle for Azeroth is the first World of Warcraft expansion that felt like it should be played from an SSD, but now Blizzard has confirmed that they want Shadowlands players to play using the faster drives on the market. Solid-state drives can cost more than four times as much as a hard drive of the same capacity, so World of Warcraft fans who aren’t already using an SSD may need to drop a decent amount of cash to ensure they’re playing Shadowlands optimally.

Some of the other minimum requirements for World of Warcraft Shadowlands are an Intel Core i5-3450 or AMD FX 8300. Computer gamers will need Windows 7 64-bit or better for their operating system, and an Nvidia GeForce GTX 760, AMD Radeon RX 560, or Intel UHD 630 (DirectX 11 compatible GPU with 2GB VRAM) GPU. 4GB of RAM is required unless gamers are using integrated graphics, in which case Shadowlands requires 8 GB of RAM. Of course, if you meet all of these requirements, you’ll be able to play Shadowlands but it may not be optimal unless you meet Blizzard’s recommended requirements.

Is your computer ready for World of Warcraft: Shadowlands? Let us know in the comments below!