Actually, They Might Want to Add a Few More

PS+ Subscribers, it’s your lucky day. The PS5 version of Demon’s Souls has heard your anguished cries and will reward you–not by adding difficulty options or anything dumb like that, but by giving you a metric ton of developer videos to serve as guides and tutorials to go with your new score. They’ll be available through the console’s Game Help feature. Okay, so it’s not exclusive to Demon’s Souls, but let’s be real here. Do you honestly think another game is going to rack up that many help videos anytime soon? Trust us, Demon’s Souls will keep its crown as most guided PS5 exclusive until FromSoftware has something new to throw at us, and we’ll still be tearing at our hair and yelling about how hard it is. That’s part of the package. Soulsbornes gonna Soulsborne.

To ease the sting, let’s go over some of what we know so far. Reportedly, the game will have “increasing levels of visibility into what’s needed to complete portions of the game, available via the interface.” However, Creative Director Gavin Moore also said that “There are no difficulty options in Demon’s Souls, and there shouldn’t be,” so presumably whatever visibility info has been added won’t actively make the game easier, unlike the Deluxe Version. All you Soulsborne veterans out there can breathe a sigh of relief.

That said, there will definitely be some accessibility options added this time around. Axel Nicolás Bosso, Editor at Into The Spine, spoke to Moore and then posted this on Twitter: “It looks like all the “next-gen” features of the DualSense can be turned off or changed to suit your taste.” He then added, “Also, you will be able to change from which side you hear the audio, customize some UI options, adjust motion blur and camera shake, among other accessibility options.”

Also, you will be able to change from which side you hear the audio, customize some UI options, adjust motion blur and camera shake, among other accessibility options. A good thing to know for players who need it. 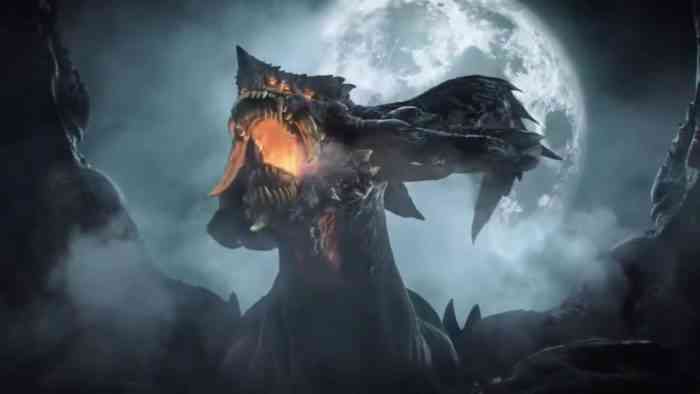 It’s always good to see the world of gaming becoming a little wider. Everyone should be able to experience the frustrated determination to give that boss one more shot, just one, I definitely have the pattern down, WHAT DO YOU MEAN I DIED AGAIN–

Demon’s Souls is a PS5 exclusive and will be released with the console on November 12th.

Are you ready to die, die again? Let us know down in the comments, or hit us up on Twitter or Facebook.