We’re not surprised to hear it, but then, we played Dragon Age. Nobody who has played Dragon Age is ever surprised to hear that fantasy gamers are horny. That said, Baldur’s Gate 3 players may have taken this to a new level: according to Vincke, a lot of people chose to go down evil paths so that they could romance the dark elf Minthara. She’s the only romanceable NPC, though ‘romanceable’ may be a stretch–if you murder everyone in Druid’s Grove, you can have an unpolished one night stand with her. Minthara is also an optional villain in the game’s early access build. If you want to rescue Halsin the Arch Druid, you have no choice but to fight her.

So players decided to take some amoral or immoral actions in pursuit of an evil character’s attention. Surprise, surprise. The real shocker comes from this little nugget: the writers didn’t want to put those options in the game to begin with. Apparently, the directors had to push the writers to add in more evil choices. Vincke put it like this: “The writers have a tendency of being good and not putting in the evil options. We had to actually force them to go through everything and put in more contrasting options so that they could put the evil ones in there. For choice to be there, you need to have the ability to do good and evil and things in between, and edge cases, and stuff like that.” 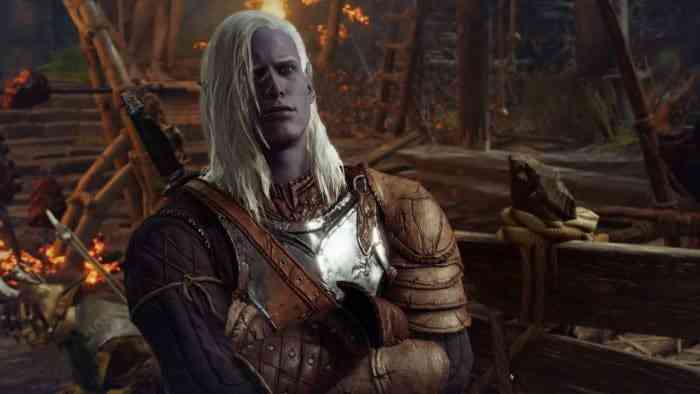 Now we’re wondering if you could always romance Minthara or if the directors demanded that be added in, too.