A Workaround has Been Discovered for the Framerate

Star Wars: Squadrons has been released to pretty great reviews this week (you can read our review here!). But it looks like the game is suffering a bit on the PC side, with the game being locked at 30 FPS and the CPUs on powerful systems being easily maxed out. Games that are developed for consoles and ported to PCs are no strangers to some performance issues, especially on release. 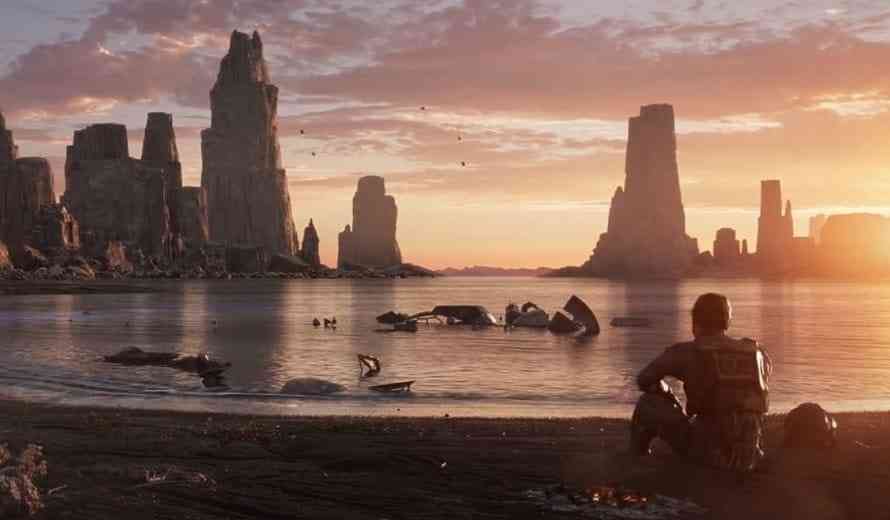 The strangest part of all this is that the CPU maxing out at 100% capacity only seems to happen during the first 5-10 minutes. After that, it drops to around 70% capacity, which is much more manageable. Currently, the best workaround for this is for you to simply launch the game early and don’t jump into any singleplayer/multiplayer games for 10 minutes. Go get a snack, clean the room, go to the washroom, whatever you need to do.

For the fps workaround, take a look at this post from DSOGaming: “you’ll have to set your refresh rate at 59.95Hz in the Screen Settings. Then, you’ll have to enable V-Sync. By doing these, you’ll force the game’s animation to run at 60fps. However, you’ll lose all the benefits of your high refresh rate monitors. Those with 60hz monitors will not encounter this issue. This is obviously a bug that EA Motive will have to fix via a post-launch update.”