We Would’ve Thought the Ultimate Ninja Would Make No Noise

That’s right–many updates later, Ninjala has hit 5 million downloads and launched Season 3, which is making up for the game’s lackluster start. We’re talking new arenas, new weapons, a brand new Spectator Mode, and a new chapter for the paid Story Mode. But most importantly, it’s launching straight into a pair of limited-time collaborations, beginning with J-pop icon Kyary Pamyu Pamyu. Yes, the girl who did the JoJo pose in one of her videos. She’s back and dressed as a cute CGI ninja in her new hit “Ninja Re Bang Bang Steve Aoki Remix.” Try saying that five times fast! Or watch this trailer for Season 3 depicting her in-game avatar getting everybody hyped for more ninja chewing-gum action. That’s good too.

Here’s what you can look forward to in Season 3:

Sound good to you? It definitely does to us. Plus, if you were following the Story Mode, chapter 2 will take you deeper with Berecca’s quest to avenge her father’s death. That honestly sounds a little more samurai than ninja to us, but this is a series with ninja raves and ninja chewing gum, so what do we know? Play the story to unlock goodies for your avatar. If you haven’t started playing yet,  Story Mode Chapter 1 will be on sale at a special price of USD $0.99 until November 3, so now’s a good time to get started. 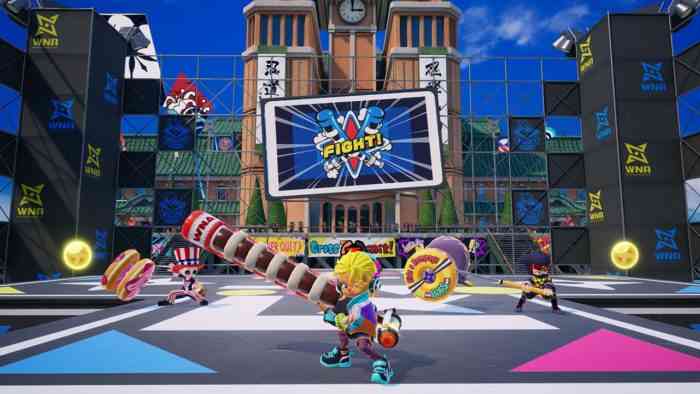 Ninjala Season 3 drops today, so what are you waiting for? Hit the streets like a ninja!

Samurai or ninja? Let us know down in the comments, or hit us up on Twitter or Facebook.


Legend of Mana Review – The Building Blocks of Greatness