A US presidential debate is not the only garbage fire that needs moderating; there’s always the internet, after all. For the past year, and even more so the past few months, US politics have been injected into almost every topic on the globe. The election is good for at least a couple of things though: political flash games and topical game mods. No doubt you will be able to find flash games where you get into a boxing match with Donald Trump or Joe Biden, or mods to spawn Mike Pence and Kamala Harris as followers in Skyrim or Fallout 4. Nexus Mods is having none of that though. 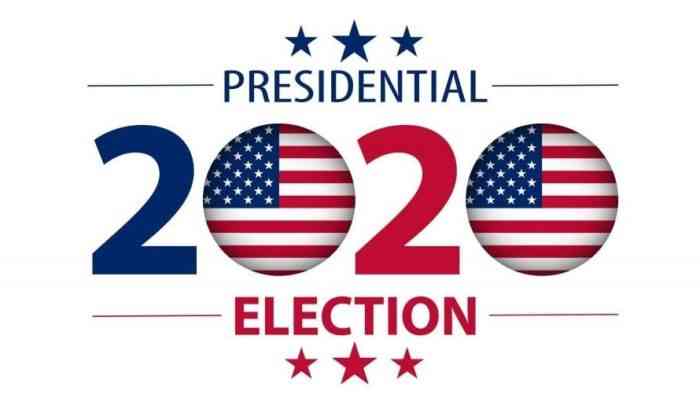 If you are a PC player, you probably have a Nexus Mods account or have at least browsed it. They are one of the premier mod sites and communities, but they have no time for the political shenanigans of trolls. Founder Robin “Dark0ne” Scott released a statement culminating in a “ban on US political mods”. Perfectly understanding the internet, the common troll, and the effort that goes into mods, Scott trolled the trolls with part of this statement that reads, “If you see one of these mods I suggest you do as our Terms of Service say and report the mod and move on without engaging with the content. Your engagement will only fuel the idiots further. Smile and be happy in the knowledge the time it took them to make an account on the site and upload their mod is a lot longer than it takes for us to ban the account and delete the mod.”

Robin Scott also makes it clear that Nexus Mods gives no hecks or fricks about what people think of this ban. He ends the statement, “To be blunt, we do not care how this looks nor do we care if you think the mods we do or don’t moderate reflect on us, our political beliefs or what we do and don’t want on our site. Say and do what you want on other sites or services, we care nothing for it here.” This ban on US political mods will be in effect until after the election and inauguration day.

Do you think this is a good move by Nexus Mods? Let us know in the comments below.


Fallout 4 Mod Fallout: London Wants to Take Us Across the Pond

GTA Online Modder Cuts Load Times By 70%
Next
Wrestling Fans Get Ready To Rumble, AEW Is Aiming High With Upcoming Game
Previous
The Pathless Will be a Launch Title for PS5