Maybe the Real Cyberpunk Was With Us All Along

Cyberpunk 2077 is one of the most anticipated games of the year. As its November 19th release date approaches, the marketing has gone into overdrive, exploring the gangs of Night City, dropping DLC plans, and sharing glimpses on the world map. It sounds glorious, and it is, but all that hype has a cost. CD Projekt Red promised that there would be no more delays. They also promised to ease off their developers’ workload. As of writing, it appears these two promises have come into conflict. CD Projekt Red has officially made crunch time mandatory. 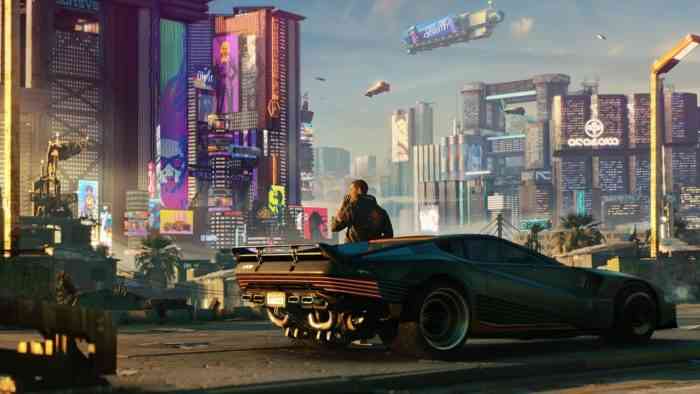 What does that mean, exactly? Well, for the purposes of Cyberpunk 2077, it means the devs are working an extra day on the weekend and have been doing night shifts for a year, though they will be paid for their effort. All right, that sounds unpleasant, but it’s for a good cause, and CD Projekt Red has also committed to sharing 10% of their yearly profits with the dev team. So what’s the problem? There isn’t one, until you zoom out and look at the gaming industry as a whole and realize that this isn’t a one-off case. To many developers, crunch time is just business as usual. That’s the problem. Gamers have seen so many reports on the poor working conditions in major studios that it’s painful to consider the issue. There aren’t any good guys to root for, unless you’re counting tiny indie studios, and even then they’re probably working around the clock because games–get this–are hard to make. This doesn’t make knowing that the people who made your favourite games were suffering any easier.

CD Projekt Red promised to treat its employees more humanely and it failed to keep its word. Studio head Adam Badowski acknowledged that failure in an email to all staff: “I take it upon myself to receive the full backlash for the decision. I know this is in direct opposition to what we’ve said about crunch. It’s also in direct opposition to what I personally grew to believe a while back – that crunch should never be the answer. But we’ve extended all other possible means of navigating the situation.”

What can we actually do about this? That’s between us gamers and the game studios in question–or, more realistically, our wallets and said studios. It’s ironically fitting that a game called ‘cyberpunk’ is being launched to concerns about employee mistreatment and whether better products are worth human suffering.

Do you have an opinion about crunch in the games industry? Let us know down in the comments, or hit us up on Twitter or Facebook.

Apparently, Writers of Netflix’s ‘The Witcher’ Hated The Games
Next
Guardian Angels Could Give the Afterlife a New Meaning in Among Us
Previous
20 Double Fine Years Book of Concept Art Available for Pre-Order