Will Have More DLCs Than Witcher 3

Recently, CD Projekt RED had held their H1 conference call with their investors, and we got some great information shared with us. Most of the newest details were based on the plans for the devs to support the game post-release, especially DLCs, and it probably comes as no surprise that CD Project RED has many of them planned, even more than The Witcher 3. 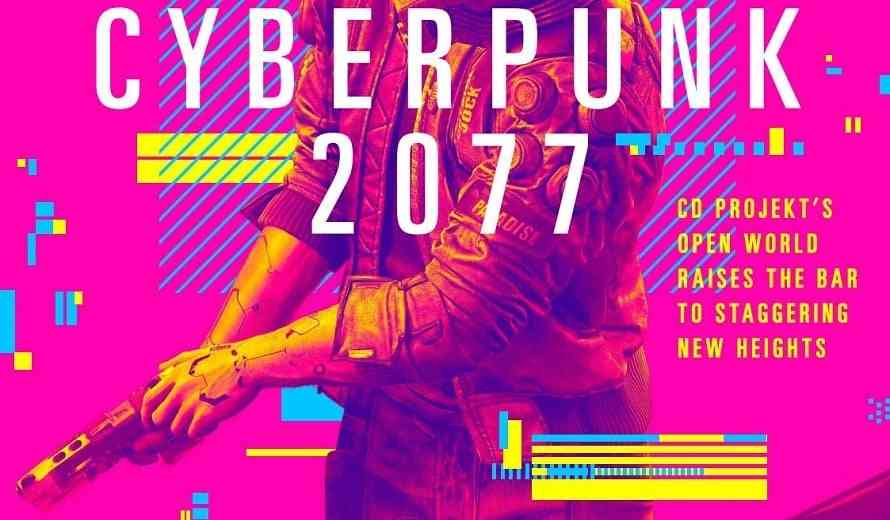 CEO Adam Kiciński was answering the majority of the questions, and when asked how the DLCs would compare with the Witcher 3’s he said, “Yes, you can expect a similar path after release. You can expect more, actually. We’re not going into too many details today, but everything will be clear before release. As we are close to the release, expect the post-release plans to be revealed fairly soon; a series of free DLCs and expansions will be described – as I said, you can expect it fairly soon and then everything will be made clear.”

Of course, hearing that there are going to be many DLCs might be a bit frightening wondering about how much the game is going to cost long term. One of the investors did ask how aggressive the monetization is going to be, and thankfully, it looks like we’ll be getting good value for money spent. Kiciński said, “We’re never aggressive towards our fans! We treat them fairly and we’re friendly. So of course not – we won’t be aggressive – but you can expect great things to be bought. The goal is to design monetization in a way that makes people happy to spend money. I’m not trying to be cynical or hide something; it’s about creating a feeling of value. Same as with our single-player games: we want gamers to be happy while spending money on our products. The same is true for microtransactions: you can expect them, of course, and CP is a great setting for selling things, but it won’t be aggressive; it won’t upset gamers but it’ll make them happy – that’s our goal at least.”