COG Considers Chilling Out About Difficulty

Today on COG Considers, we’re just going to relax. To chill out, maybe take a moment, you know? Specifically about difficulty in videogames. Get some chai tea brewing, put on the mellow music, light a scented candle. If that’s not enough, try several dozen scented candles at once. Light a torch so bright that Gondor calls you back, finally. It’s about time, Gondor. We sent so many voicemails, Gondor.

Once upon a time, I was full of pride and purple venom about difficulty settings. Thought that the default level, the recommended spot on the dial, this was the place to be. Turn it to easy? Not on your life, good sir! I’d sooner fall on my sword than ever give an inch of ground! This was followed by me straightening my mustache, loading my rifle, and dying in a cloud of gun smoke and viscera. You like these extended references to the second Boer War? Huh? Huh? 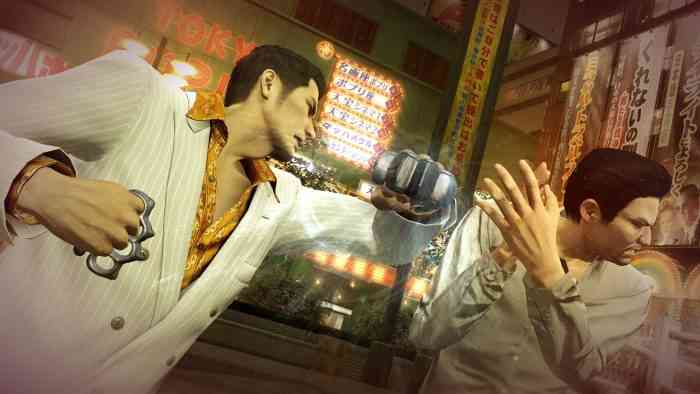 Anyways, the point is that old me was a moron. You know what this kind of stubbornness gets you? Spikes in blood pressure and damaged electronics! If you’re smashing your head against the wall, tasting blood from a bitten tongue, and swimming in barbarian rage, stop! Take ten deep breaths and turn that shit down. You’ve got nothing to prove to anyone. You’re still playing the game as intended. You haven’t cheated yourself, or the game, or your god (represented here by a Mario night light in a pope hat). Still not enough?

Think of it like this, then: Easy Mode is an essential building block to developing your own skills within a specific video game. You need to crawl before you can walk, you know? I was messing around with Yakuza 0 when I got to the first real boss. He put me through the wringer at least 20 times before I got the hint. Once Easy Mode was turned on, I kicked his ass. And you know what? Still felt great! Still felt like I’d fed a Japanese mob boss his front teeth for a midnight snack. Absolutely nothing wrong with solving that problem the way that I did.

Brass Knuckles For The Soul

I can’t speak to the need for more accessibility options in games. Seems like a net gain for everyone involved whenever it happens, but that’s all I know. What I can say is that my own philosophy has changed. Pride can take along walk off a short pier. You use every tool that’s been offered to you in order to win. If the developers programmed it in, obviously I’d be a fool not to take the helping hand. If I wanna go back and do a tough run on my second round, I will. And I have! If I’m having enough fun I will absolutely crank those dials to max. So the next time you’re giving yourself a migraine with some nasty challenge in some tough-ass game, take a moment. Search through those menus, turn that shit down, and give yourself a break. You’ve earned it.

Accessibility is Video Games Bright Light, But There Are Exceptions

Kung Fu Game Sifu Will Not Launch With Difficulty Options