The Walking Dead to End After Series 11

The Series Finally Limps Into the Grave

It’s official: after eleven series, one of the biggest series’ of modern times is shambling to its final resting place. 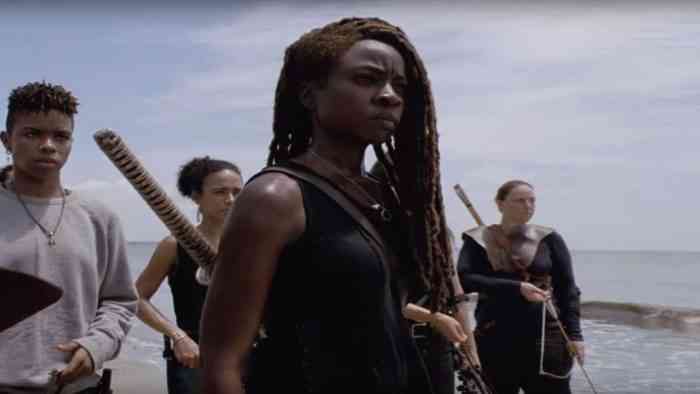 Calling The Walking Dead just a series at this point is inaccurate. It started as a comic and apart from the TV series has spawned books, spin-offs (three so far), movies (upcoming) and video games (including the critically acclaimed Telltale series and a VR title). It may not have been the first, but The Talking Dead is among the biggest aftershows out there, and the series has even been a recurring theme at Halloween Horror Nights since 2012.

Still, not even zombies live forever before rotting away, and today the showrunners announced that the upcoming series 11 will be the last- albeit with a bumper crop of 24 episodes.

As disappointing as this may be, the critical reception has slowly been declining since season 5, albeit with a marked uptick in the past two seasons. There’s only so many times we can see the same people learn the same lessons before we want to see something new. 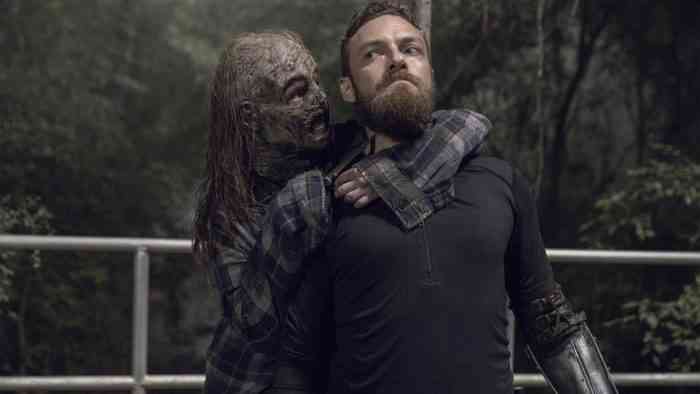 Luckily for fans of the series, it’s not quite the end, even for the characters we love, as fan favorites Daryl “I will shoot you in the face with a crossbow and you will enjoy it” Dixon and Carol “I will singlehandedly destroy your entire cannibal outpost without flinching” Peletier are getting a spin-off of their own. While we don’t know the details as of yet they’ve been two of the most consistently interesting characters in the series for the entire run, seeing some of the series’ richest character development and being two of the biggest badasses in a world full of them. Will we finally see them get together? That remains to be seen, but here’s hoping.

Are you mourning the death of The Walking Dead, or do you think it’s finally time to put it down? Let us know in the comments.


What the Heck Is Bridge Constructor: The Walking Dead?