Life on the Sea of Thieves is constantly evolving and it’s all thanks to the regular monthly updates which often bring new voyages, cosmetics, stories, and world events. As the path towards becoming a Pirate Legend continues, the latest update is dedicated to the Gold Hoarders and their quest to fill their pockets with lots and lots of precious gold.

In the September update titled Vaults of the Ancients, players can purchase a NEW type of voyage from the Gold Hoarder trading company that will have them searching for vaults filled with massive amounts of gold, chests, and trinkets. The catch – you have a short amount of time to stuff your pockets with as much gold as possible before the door slams shut and seals your fate inside. Pirates that are feeing extra greedy can attempt to solve the puzzle within the vault chamber to reveal the Chest of Ancient Tributes which can be sold to the Gold Hoarders for a larger sum of gold. Do you grab the gold? Gather the chests? Or try for an even grander prize? The choice is yours but don’t get caught inside! Which did you decide? Let us know on Twitter, Facebook, or in the comments below and share your stories with us! 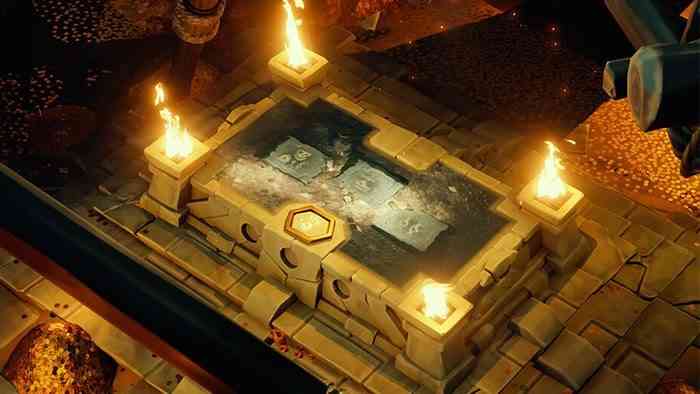 Vaults of the Ancients also brings a highly requested and long awaited pet companion to keep players company on those long voyages. Yes, dogs are now available from the Pirate Emporium and players can choose between the Alsatian, Whippet, and Inu breeds for 499 Ancient Coins (approx. $5.49) each. And to answer your question, yes, they urinate quite frequently and lick themselves profusely – you’re welcome, internet. Players can even dress up their new canine companions (as any sensible owner would) with outfits from the Pirate Emporium including the Sovereign Outfit, the Kraken Outfit, and the Pirate Legend Outfit for those that have achieved Pirate Legend status and want their dog to share that glorious title. Unfortunately, only one dog (or any pet for that matter) can be equipped at a time but it’s still a lot of fun to run around and explore the world with them regardless. They are also very expressive and react to your emotes; some more than others. We recommend using the “Three Sheets to the Wind” or the “Dance” emote; it will not disappoint. 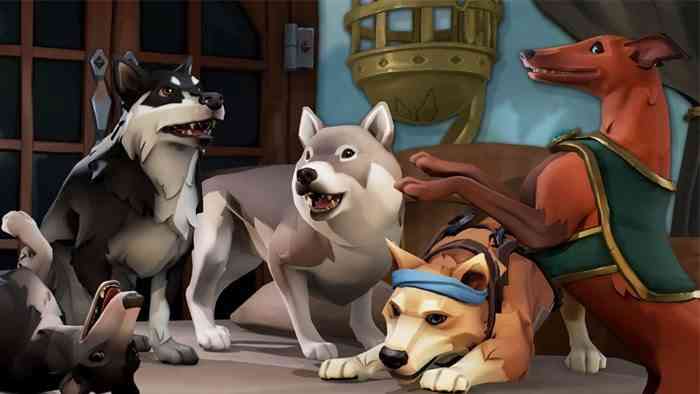 Rare Ltd. has also made some improvements to the User Interface (UI) with an option to have island banners appear at the top of the screen rather than along the bottom which briefly hide health and ammo bars. Accessibility Options have also been slightly modified – specifically the Single Analogue Stick configuration – with the ability to use the Left Trigger to look around; locking the player in place until released. It’s great to see how much thought and consideration has gone into the Accessibility component of Sea of Thieves because everyone deserves to #BeMorePirate and Rare Ltd. is doing it right!

Vaults of the Ancients delivers a solid experience that will satisfy players until the next chapter of the Captain Flameheart Tall Tale is released; two chapters are currently available: Heart of Fire and Seabound Soul with the Ashen Winds update (August) serving as a teaser for what is likely to come in the next few months.

GetsuFumaDen: Undying Moon is a Hell of a Good Time
Next
PS5 Trailer “Play Has No Limits” Teases and Takes You To The Edge
Previous
Star Wars: Squadrons Trailer Show Us the Determination of the Empire