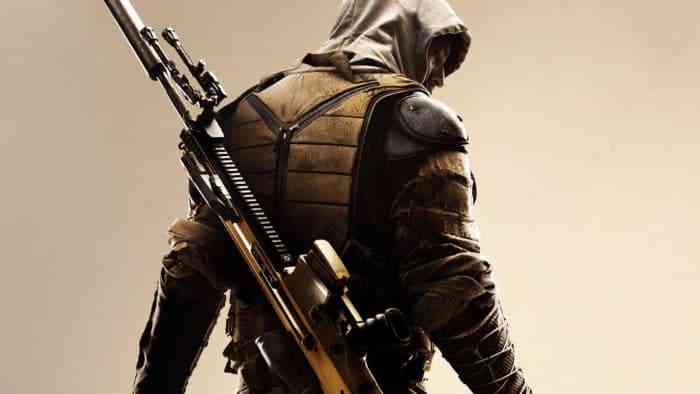 “Shots have never been made from such long distances before. Sniper Ghost Warrior Contracts 2 introduces fans to a dramatic single-player campaign where the stakes are at their highest, deep inside enemy territory,” said a recent post from CI Games. “CI Games is proud to announce Contracts 2 will release Fall 2020. In the first Contracts, the CI team delivered a well-received experience built upon a new gameplay system that placed players in open-ended sandboxes designed to be a sniper’s paradise. Building on this success, Contracts 2 will be set in modern-day with more game details being revealed in the coming months.”

Will you be getting Sniper Ghost Warrior Contracts 2? Let us know in the comments below!