Sniper Ghost Warrior 3 Is Going To Be Massive! 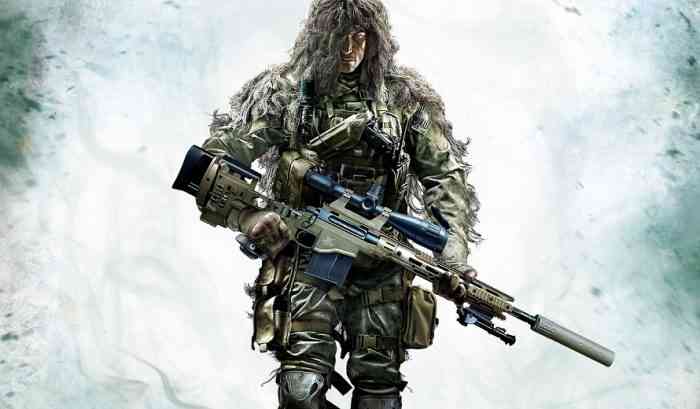 Recently in an interview with wccftech.com Tomasz Pruski, Senior Level Designer at CI Games, revealed just how big the world is. He reported the following:

“Fully open world means that there won’t be loading screens while moving on one map. However, there are loadings when transitioning from one map to another. In total we are looking at around 27 km² world, full of interesting encounters, challenges and bad guys to defeat.”

When it comes to how long will it take to fully complete Sniper: Ghost Warrior 3 he said:

“Our goal is it to deliver an immersive experience of being Jon North, highly skilled and well trained Black Ops soldier, that is also a human being which has feelings, doubts and aspirations. In order to deliver this, we created a world that tells a story which puts the player into various military and personal challenges and are looking at an average playtime of 15 hours for the main storyline, and an additional 20 hours for the side missions and quests.”

He also revealed that players who pre-ordered Sniper Ghost Warrior 3 will receive “exclusive content that no one else will have when the game hits the streets”.

Sounds like it will be a pretty massive game both in terms of size and playthrough. Are you going to pick up the game? Tell us in the comments below.

Sniper Elite 4 Is Shooting up the Switch Next Month

Shoot Balls in VR and On-the-Go in Sniper Elite VR and Sniper Elite 4
Next
The Best Black Friday PC Game Deals: Tons of Top Games Slashed
Previous
PlayStation VR on Track to Outsell Both the Oculus Rift and HTC Vive in the UK