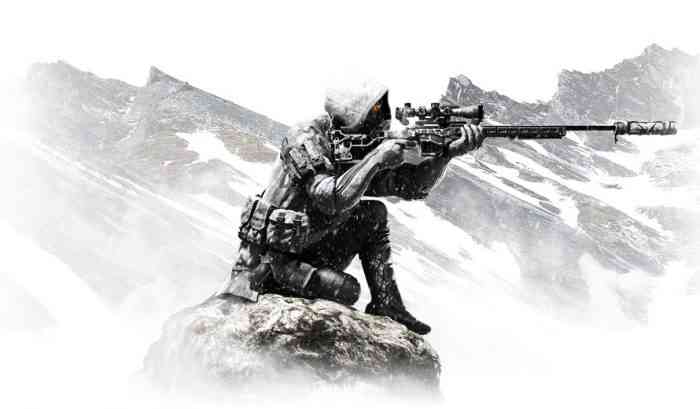 The title is not just a combination of the coolest words the developer could think of. The Sniper Ghost Warrior games offer three distinctive styles of play; sniper (ranged), ghost (stealth), or warrior (guns blazing), or any combination of the three. The previous entry in the series allowed the player to explore one large open world, but not this time. While it will not necessarily be a linear map with set paths, CI Games says that the main campaign will consist of 25 contracts in different regions rather than one huge map.

Sniper Ghost Warrior Contracts will be available on PC, PS4, and Xbox One on November 22nd of this year. It is available for pre-order right now, but so far no pre-order bonuses have been announced.

How will you carry out your contract? Let us know in the comments below.