One of the most striking aspects of a superhero is their look. That means their symbols, colors, and costumes. In almost every superhero game, there have been different options for how the player dresses up their favorite hero. Rocksteady had a bunch of costumes for Batman in the Arkham games, more recently Marvel’s Avengers has a ton of unlockable costumes for the Avengers, and it seems that the trend will continue with Gotham Knights. In an interview with ComicBook.com, creative director Patrick Redding discussed what the game will be shipping with. 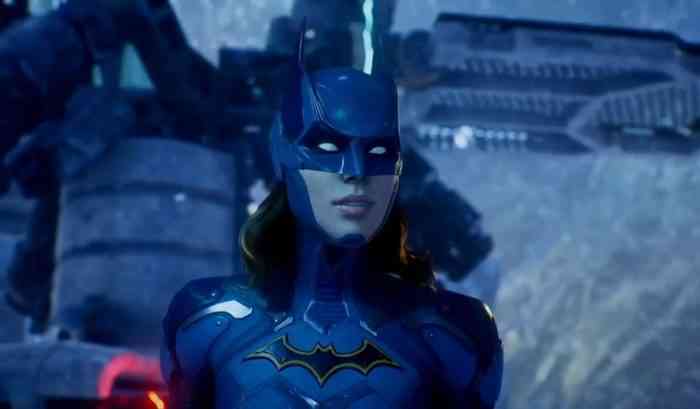 “I know it’s weird to hear this because it seems unusual at this point, but we are shipping the game with a lot of that content,” Redding said. “And we really are focused so much on the game that people will buy and making sure that it gives them a big range in terms of looks, in terms of abilities in terms of character opportunities. So yeah, it’s not something that’s only going to be available to people on DLC, that’s for sure.” That is what Redding said when asked about cosmetics and DLC models, which is pretty vague, but it’s probably all he can say at this point in developement.

There will definitely be different costumes for the characters in Gotham Knights though. If you look carefully at the gameplay trailer and the announcement trailer from DC FanDome, you will notice a couple of things about Batgirl and Robin. They are both wearing different costumes in both instances. In the announcement trailer, Batgirl wears a sort of armored version of her classic costume and Robin looks like he’s also wearing an armored, more covering alternative to his booty-shorts outfit of the 60s. However, in the gameplay trailer, Batgirl’s cowl covers her whole head in place of the mask she wears in the announcement trailer. Robin also wears a Red Robin skin, which also has a full cowl and acts as a blending between Batman and Robin’s costume. It is unclear if these skins are alternate costumes or if they are story-related. Gotham Knights is expected to release in 2021 for PC, Xbox One, Xbox Series X, PS4, and PS5.

What costumes are you hoping to see for these characters? Let us know in the comments below.

The Ascent Announces New DLC: Cyber Heist
Next
Star Wars: Squadrons Trailer Show Us the Determination of the Empire
Previous
Xbox Series S Does Not Support Xbox One X Enhancements