The Redesign of Peter Parker Looks Like Tom Holland 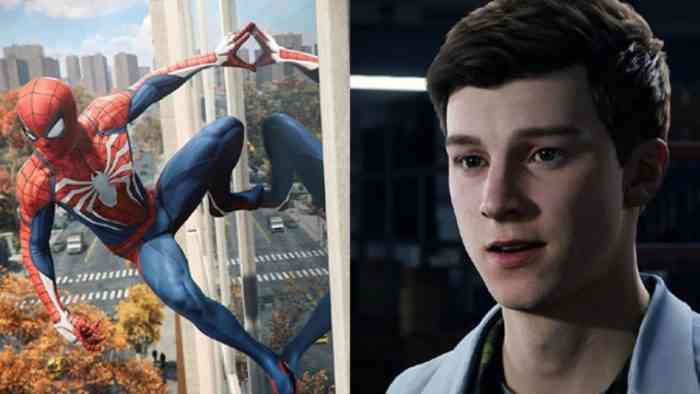 After showing off the new design for Peter Parker in Spider-Man Remastered, Insomniac Games showed off Manhattan running in the 60fps performance mode. The improved city looks better than ever and is a clear visual upgrade that fans of the original Marvel’s Spider-Man will notice.

“In order to bring the best performances to players with our next-generation Marvel’s Spider-Man games, we have recast the face of Peter Parker,” said Insomniac Games Community Director James Stevenson. “We loved working with John Bubniak on the original game; however, to get a better match to Peter Parker/Spider-Man actor Yuri Lowenthal’s facial capture, we have cast Ben Jordan to be the face model for Peter Parker on the PS5 console.”

“Beyond improved models and materials, one of the biggest things we have brought to the game is ray-traced reflections and ambient shadows,” continued James Stevenson. “We now have true reflections on the windows of buildings, and it looks stunning with our new skies and weather. But it’s not just the environments; our characters have also gotten a huge upgrade. From higher fidelity skin, eye, and teeth shaders to individually-rendered strands of hair, the new tech and detail brings our characters and their performances to new life.”

Do you like the new design for Peter Parker in Spider-Man Remastered? Are you excited about the new and improved Manhatten? Let us know in the comments below!

Marvel’s Spider-Man: Miles Morales Does Away With Loading Screens