When Spider-Man: Miles Morales was revealed during the PS5 reveal event, fans were shocked and excited. Although many people in the industry predicted that a follow up to insomniac’s 2018 Spider-Man would be revealed soon, news that Miles Morales would get his own spin-off title was a welcomed surprise. Since the announcement, however, there have been loud rumors, particularly that the game will be significantly shorter than the original game. 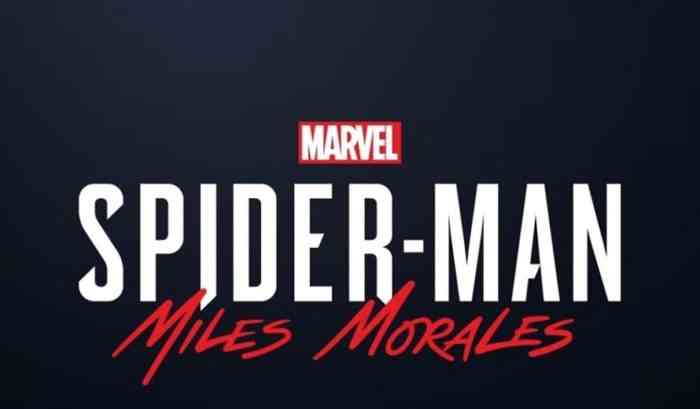 According to new rumors, although the game will be shorter than the original, Spider-man: Miles Morales will release will a remastered version of Spider-man. This is not the first time a Sony spinoff is releasing as a stand-alone title. Back in 2017, Naughty Dog followed up Uncharted 4 with a title focused on two side characters from the main games. Released one year after it’s predecessor, Uncharted Lost Legacy was a shorter game with a smaller price. Although the price of the upcoming game has yet to be released, this may be how Sony is justifying releasing a shorter title as a full-priced game.

Although Spider-Man: Miles Morales will release around the same time as the PS5, Sony has already stated that they are done with making exclusive games for the PS4. That means that fans of the Spider-man videogame will have to purchase the new console in order to play the 2018 videogame’s spin-off.