Not a Simple Graphical Upgrade

One of the hypest news with PlayStation 5 release titles was that not only were we getting Marvel’s Spider-Man: Miles Morales but if we got the Ultimate Edition, we will also be getting Marvel’s Spider-Man Remastered. Unfortunately, for the few who are interested enough for the remastered, but not interested enough for Miles Morales (which seems really weird), there’s currently no plans to have a standalone version of the remaster. 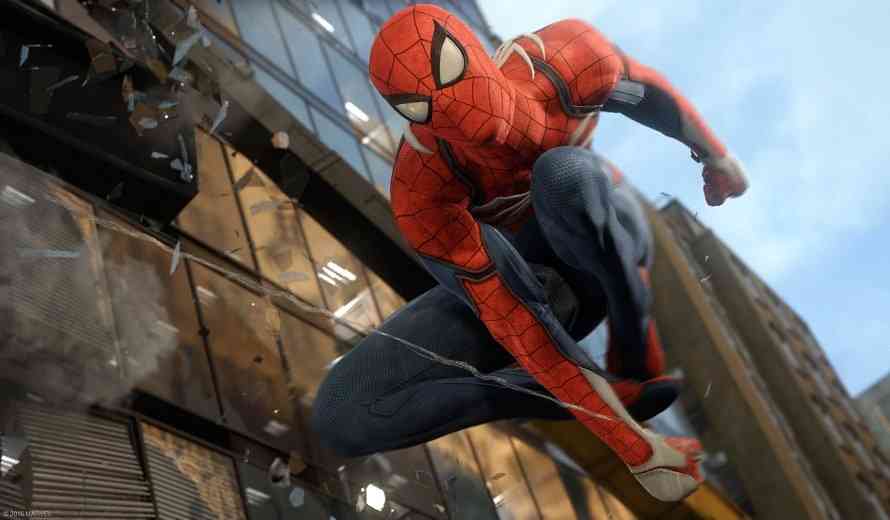 Insomniac studios are considering their option though, such as a purchasable upgrade to those that own the original. They aren’t planning to do a free upgrade since it’s not a simple graphical change. They have confirmed major overhaul of the whole game adding new suits, trophies, and more. Also, it wasn’t a recent title that was meant for PS5, so it doesn’t really make sense.

I personally don’t see Insomniac make the remaster standalone, at least for a little while. The remaster is one of the greatest rewards for a collector’s edition I’ve ever seen and it is a powerful tool for marketing it.

Additionally, I really don’t get the fans who like the game enough to buy a remaster, but won’t buy the new game. Maybe they are short on cash for an Ultimate Edition? But if they are running out of money, I don’t understand why they are buying a PlayStation 5 on release. Can someone explain this to me?

Who Are the Characters in Skydance New Media’s New Marvel Game?
Next
Microsoft Rocks Video Game Industry Acquiring Bethesda and Everyone is Buzzing
Previous
Best Game Companies To Work For In The UK