The World Just Got Bigger

Good news Strategy Fans- two new civilizations are joining the stage of Sid Meier’s Civilization VI: Byzantium and the Gauls. While the latest developer update was coy on the details, they did explain that Byzantium will be focused on religious or military conquest, whereas Gaul gets big boosts to culture and production. 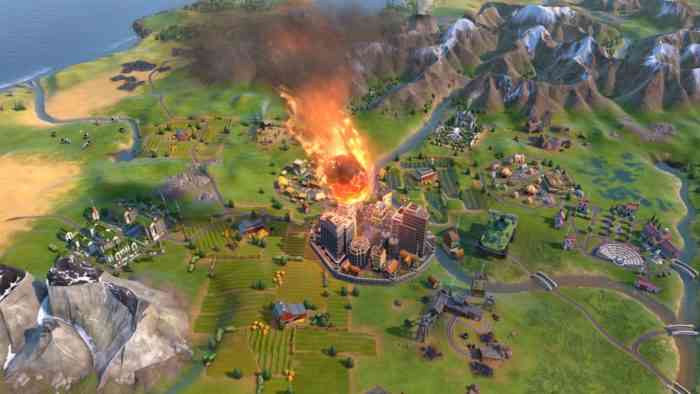 The new update comes with new leaders, units, and districts unique to these civs, as well as two new world wonders: The Biosphere, which increases appeal to marsh and rainforest tiles, while giving unique bonuses depending on DLC and rule sets: The Gathering Storm expansion will give players science and tourism, whereas in other rulesets it grants additional science for every marsh, woods, or rainforest tile.

The second new Wonder is the Statue of Zeus, which grants free military units to the city that builds it, as well as bonus production towards anti-cavalry units.

Also coming with the new update is a new map script, the Highlands, which has a focus on hills and mountains which will be a big boon to certain civs, like Korea or America, where the presence of hills can change the game.

Finally, the update comes with a new game mode, Dramatic Ages- a high risk, high reward game mode where every age is either Golden or Dark, with added bonuses for doing well, such as increased loyalty pressure on adjacent cities, and added punishments for falling into a dark age, such as a city immediately rebelling.

All of the new content is available in the New Frontier Pass’s upcoming third DLC, which is available from September 24th.

What’s your favorite civ to play as? Which civ do you dread as a neighbor? Let us know down in the comments, or hit us up on Twitter or Facebook.