The newest game in The Dark Pictures Anthology isn’t even out yet, but a new interview with series producer Dan McDonald has revealed something big: alongside the picture which showed a premonition of the events of Little Hope (Or, at least, from the players point of view), the first game in the series, Man of Medan, also has easter eggs hinting at the events of not only the third, but the fourth game in the series as well.

“Often these easter eggs will not become apparent until you actually play the 2nd and 3rd game but we hope people will be interested in finding out what these are,” said McDonald. “There are already discussions on reddit around what game 3 and 4 are and we like to keep the intrigue going with the occasional teaser!”

That may not be much to go on, but it’s worth noting that in the above trailer you can clearly see books with a crescent moon and a compass on them, so that may give you a hint on where to look.

For those of you not in the know, the Dark Pictures Anthology is a series of horror adventure games, with each telling a new story in a new setting within the same universe – much like horror mega-hit American Horror Story. Inspired by Supermassive Games’ earlier effort, Until Dawn, the games are set out as cinematic experiences, letting players switch control – and letting any characters die along the way.

McDonald also revealed that development on the 3rd, 4th, and 5th games are already well underway, and the story drafts for the 6th, 7th, and 8th games exist, too. This is in line with the original plan to release a new installment every few months, which unfortunately fell by the wayside with little Hope.

One thing that Supermassive Games are easing up on are the QTE’s, which came under criticism on Man of Medan.

“The main change we made was related to feedback around QTEs arriving too suddenly. We’ve now added an icon that appears before a QTE. This gives the player time to prepare and an indication into the context of the action. For example, a fist icon if it’s a combat action that is about to happen,” said McDonald, going on to explain that accessibility options exist to remove QTE’s entirely. Given that games are getting more and more accessible, I can’t see many people complaining. 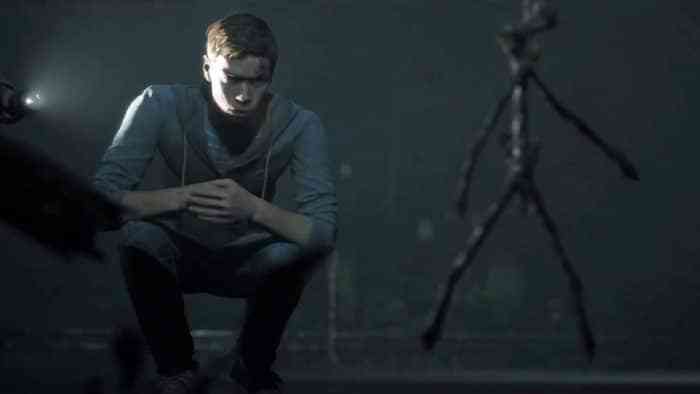 What are your theories about the Dark Anthology? Let us know down in the comments, or hit us up on Twitter or Facebook.