It may seem like we just got done with Gamescon, but Tokyo Game Show is right around the corner, with Square Enix as a big presence for the event. 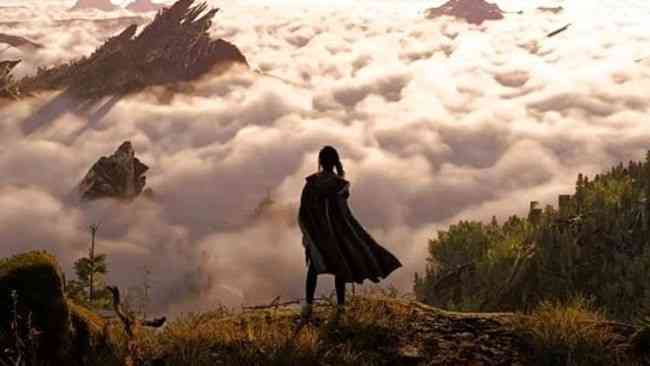 The line-up features some of Square Enix’s biggest games, both current hits like Final Fantasy XIV and Marvel’s Avengers and upcoming games like Kingdom Hearts: Melody of Memories and Babylon’s Fall. There’s also due to be some musical performances, and with the high standard of music in Square Enix games- particularly the Final Fantasy series, which is popular enough that there are live tours- will know that we’re in for a treat. We’ll also get some deep dives into the music design of Final Fantasy IX and X.

The schedule does have some gaps, and not all of the games listed in the line-up have a place in the schedule. While it’s likely that some- if not most- of the games will have their time in the limelight in these gaps- including the entirety of September 24th- it’s possible that we’ll get some big news about other games, too; Project Athia isn’t listed in the schedule, and neither is Final Fantasy VII Remake: Part II, despite the anticipation for both games. We’ve also mentioned before that there’s a significant reason to believe that an announcement of Final Fantasy XVI is incoming, so don’t be surprised if we get our first glimpse at the franchise’s newest adventure.

What are you most excited to see at TGS 2020? Let us know on Facebook, down in the comments, or hit us up on Twitter.