A Cult Franchise Is Being Removed From the Playstation Store

Prepare for the Ultimate Despair

Bad news for fans who love quirky games- the popular franchise Danganronpa is slowly but surely being removed from the PlayStation store.

Each game in the series, apart from one entry (Another Episode: Ultra Despair Girls) follows a group of students who are forced to play a killing game, where they’re imprisoned and the only escape comes from killing a fellow player, then getting away with it in a class trial- with every other player being killed as a result. If the correct person is found guilty of the murder, however, they themselves will be executed, with everyone else forced to continue the game. 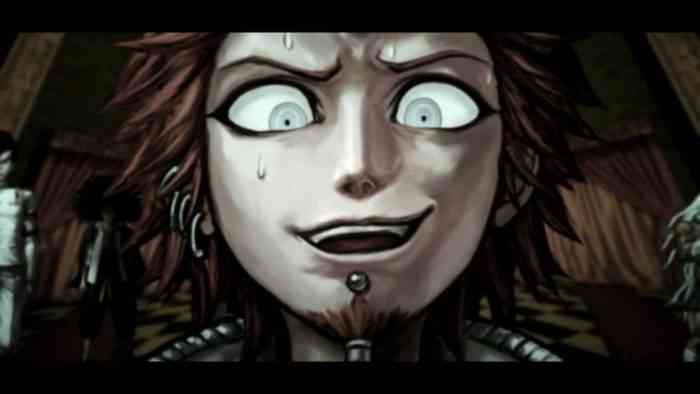 Another Episode: Ultra Despair Girls instead puts you in the shoes of a girl who’s been held captive while her brother is forced to participate in the first game, teaming up with some of the game’s survivors to fight an army of robot teddy bears being led by a cult of children who want to turn the city into a Children’s Paradise by exterminating all the adults.

The game’s made big waves for its dark, yet quirky atmosphere, and has spawned a massive franchise with anime, manga, and novels, but it’s being delisted because the developer, Spike Chunsoft, is taking over publishing duties from NIS America. While there’s no news yet as to whether the games will eventually be relisted for sale, it seems likely that that will be the case once Spike Chunsoft have completed the transition.

The complete list of when the games are being delisted is:

According to the list the only game being removed from the PS4 is the latest entry, Danganronpa v3: Killing Harmony, and at the time of writing Danganronpa Another Episode: Ultra Despair Girls is still available on the platform. It’s likely that these games will be removed from the store at a later date, so if you’re interested in checking the franchise out, or just playing the games you missed, it might be worth downloading your copy.

Are you a fan of the series? Is there someone you wish lasted longer (or died sooner)? Let us know down in the comments.


COG Considers: Why Are There So Many Games About Killers With Split Personalities?