What are We, Some Kind of Suicide Squad Game?

A couple of months ago, it was reported that a few new domains had been registered that suggested plans for a few DC games including a new Batman game. At the time, one of those domains and games seemed like a long shot. Who’d have thought that it would be the one we get news of first? The domain suicidesquadkillthejusticeleague.com seems to have been acted on. Today, Rocksteady tweeted out an image of a Suicide Squad logo placed on the back of Superman’s head, not unlike a target. 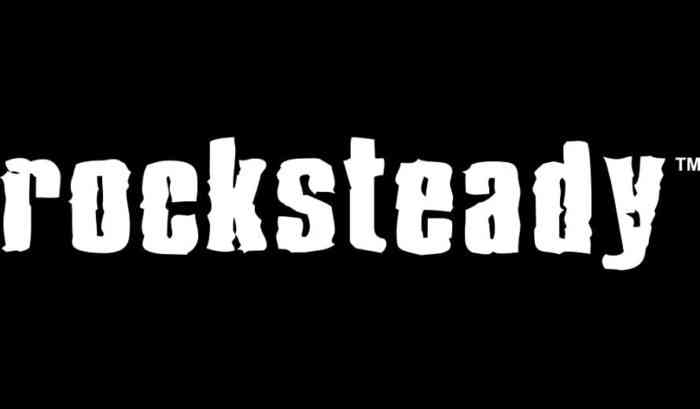 Of course, many of us know by now that the concept of Suicide Squad is that supervillains are detained and then put to work under duress and threat of execution. In the comics, Suicide Squad has gone up against the Justice League with some success, though we have yet to see if this game will be following any comic book story line. Regardless, it does appear that they will be facing off. Toward the end of the month, DC will be holding its DC FanDome event, where we can expect a big reveal for this game, and hopefully more.

Now, what kind of game can we expect? Will it be a third-person action game like the Arkham games? We will likely be playing one or more of the Suicide Squad members, and even though they are the bad guys, we like to be on the side of good. Perhaps, since the Squad fights against their will, they will do something redeeming to expose Amanda Waller or ARGUS. We only have to wait a couple of more weeks. DC FanDome begins on August 22nd.

What are you expecting from this game? Let us know in the comments below.

Take on the Flash in the New Suicide Squad: Kill the Justice League Trailer
Next
Braid: Anniversary Edition Coming Next Year with 4K Visuals
Previous
Hood: Outlaws and Legends Is Multiplayer With a Twist