Mortal Shell will finally be released worldwide on August 18th, 2020. It will be available on PS4, Xbox One, and Epic Games. The release date on Steam will be in 2021, but it is available to be wishlisted now. You can view the latest trailer below:

The closed beta version of the game was released back on July 3rd and ran until July 10th, 2020. The beta was a huge test for the developers. They had been working on the development of the game for two years and over the week of testing, the gaming community would decide if it was a success or failure. The team expressed their anticipation about the results of the beta on their website:

“It’s a terrifying moment, we can assure you. Fortunately the response has been just incredible. so much bigger and better than we ever hoped. seriously – thank you for that.” 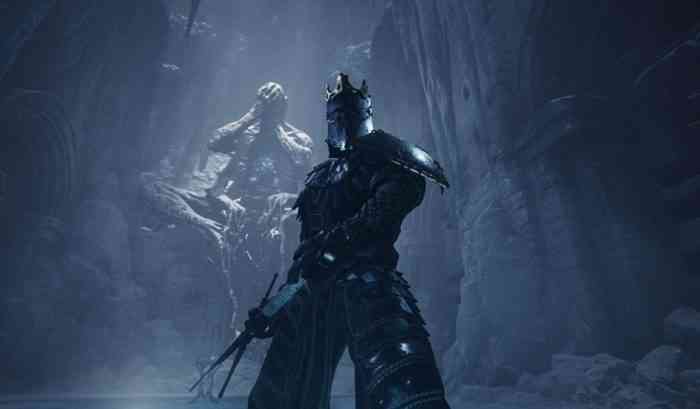 By all accounts, the beta was well received. COGconnected reviewed the beta on July 14th, 2020 and this is what we had to say about the game:

“Though the game definitely feels inspired by FromSoftware’s Dark Souls, Bloodborne and Sekiro formulas, Mortal Shell does stand out as its own game and puts a truly unique spin on the brutal combat scene.”

“Though you can’t make too much progress in the demo, it’s very apparent how much potential is there. One of our favorite aspects of Mortal Shell is the atmosphere. It truly feels like King Arthur nightmare fuel, featuring aggressive cave dwelling creatures that look straight out of The Descent, and even a gentlemen who pulls swords out of his body and tosses his head at you upon death. The horror element is definitely present, and we can’t wait to discover more of it.”

You can check out the full review here.

Have you tried the beta yet? What were your thoughts? Haven’t played it yet, but excited to get your hands on the game? Tell us in the comments below.

Unlock Ghost of Tsushima Skins Based on PlayStation Characters

Demon’s Souls Video Review – The Thrill of Impending Death
Next
Call of Duty 2020 Reveal to Be Engaging and Different
Previous
Braid: Anniversary Edition Coming Next Year with 4K Visuals