Biggest Changes are Coming to the Steam Version

With the pre-order beta for Marvel’s Avengers going online recently, it expectedly brought with it lots of bugs. It is the reason why they run betas after all. A new patch went online recently addressing a lot of those issues, implementing lots of quality of life options and improving the stability (especially on Steam). Along with the patch, the game is now in a free to play open beta, so this might be a great time to check the game out, if you are interested. 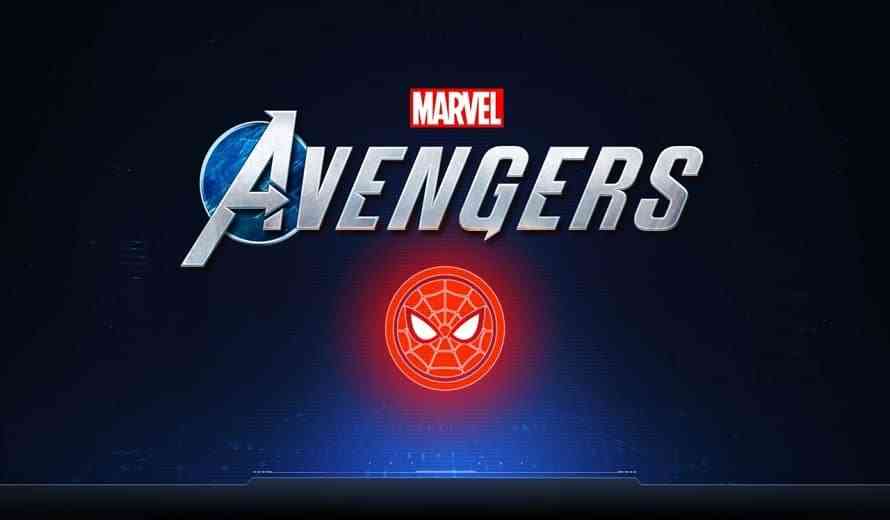 If you played on the closed beta, and wondering if the game fixed some of the issues you were having, I gathered some highlights for you. First of all, they now have added an option to adjust camera shake sensitivity and reduced the amount of motion blur, so things are much more visually identifiable. Some control and pacing have been smoothed over as well. For the things outside of the gameplay, matchmaking has been optimized and crashes have been ironed out.

Steam version obviously had a pretty rough start, as the vastly varying PC builds usually make it tough for developers to work around. However, they have addressed much of the community’s feedback, and they state they have improved upon the stuttering issues, the resolution and graphical bugs, stability, sound, and basically everything else you can think of.

It’s great to see that Square Enix isn’t taking beta as just a free demo, as so many developers do nowadays. They are actually listening to feedback and is patching the game actively. If you care about this game, playing it right now and providing feedback is the best thing you could do as a fan.


Marvel’s Spider-Man Remastered: No Plans For Standalone Version In Place